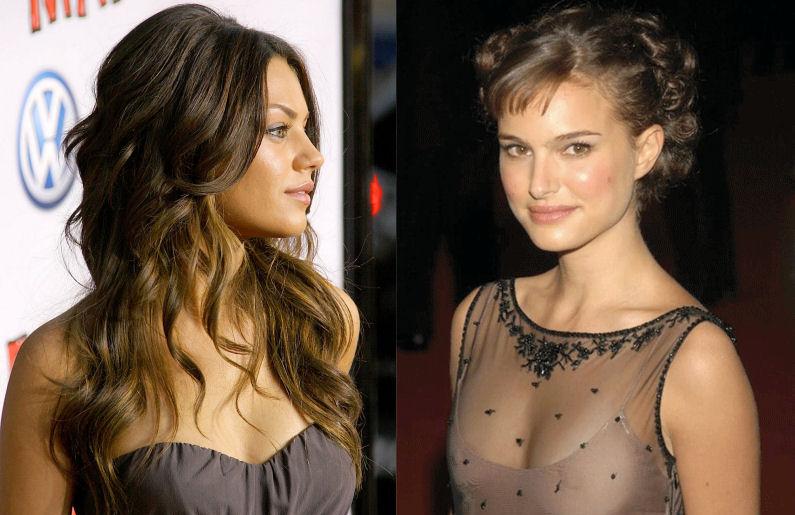 Darren Aronofsky is all set for his fifth feature film in New York City in just a few weeks. Aronofsky is already set his sights on Black Swan which is a ballerina thriller movie.

Black Swan is a supernatural drama set in New York City Ballet. Natalie Portman stars as Nina, a veteran ballerina who finds herself locked in to a competitive showdown with a rival dancer named Lily â€œwith the stakes and twists increasing as the dancers approach a big performance.â€

But Natalie Portman is not sure whether her rival is for real or not. There is also other slew of actors Vincent Cassel, Winona Ryder and Barbara Hershey. But the characters have still not yet revealed.

Ryder will play Beth, Ninaâ€™s friend who has been the schoolâ€™s running lead in all the productions, but who is nearing the end of her career. Cassel will be playing the handsome but sinister Yevna, the director of the new stage production. Finally Hershey will play Ninaâ€™s mother.

The film was rewritten by John McLaughlin. Aronofsky will have his handful with such a solid cast. The story will be taken to several levels with this cast.