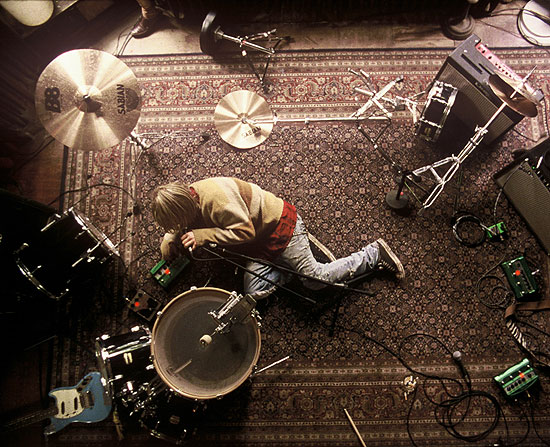 News about Gus Van Sant latest conquest is something to be happy about. He seems to be one of the only surviving indulgent directors we have in America. After the immensely successful Milk he has jumped off to create a young love film called Restless starring Jason Lew. The ethereal Bryce Dallas Howard will be playing an important part in this film. She had known Jason Lew in college where they enacted a play based on this film. She had sort of encouraged him to write a play based on this film.

I am surely a big fan of his disjointed reality his characters are put through. I loved his films like Last Days, Parnoid Park, Elephant more than Milk. So if this is one of those drifting to that side it will be really interesting. The film will surely have a challenged perspective something to look out for. We are surely keeping eye on.

Ron Howard and Brian Grazer will be producing the movie. So this will be an interesting departure for the bunch of them but I sure hope they donâ€™t intrude.