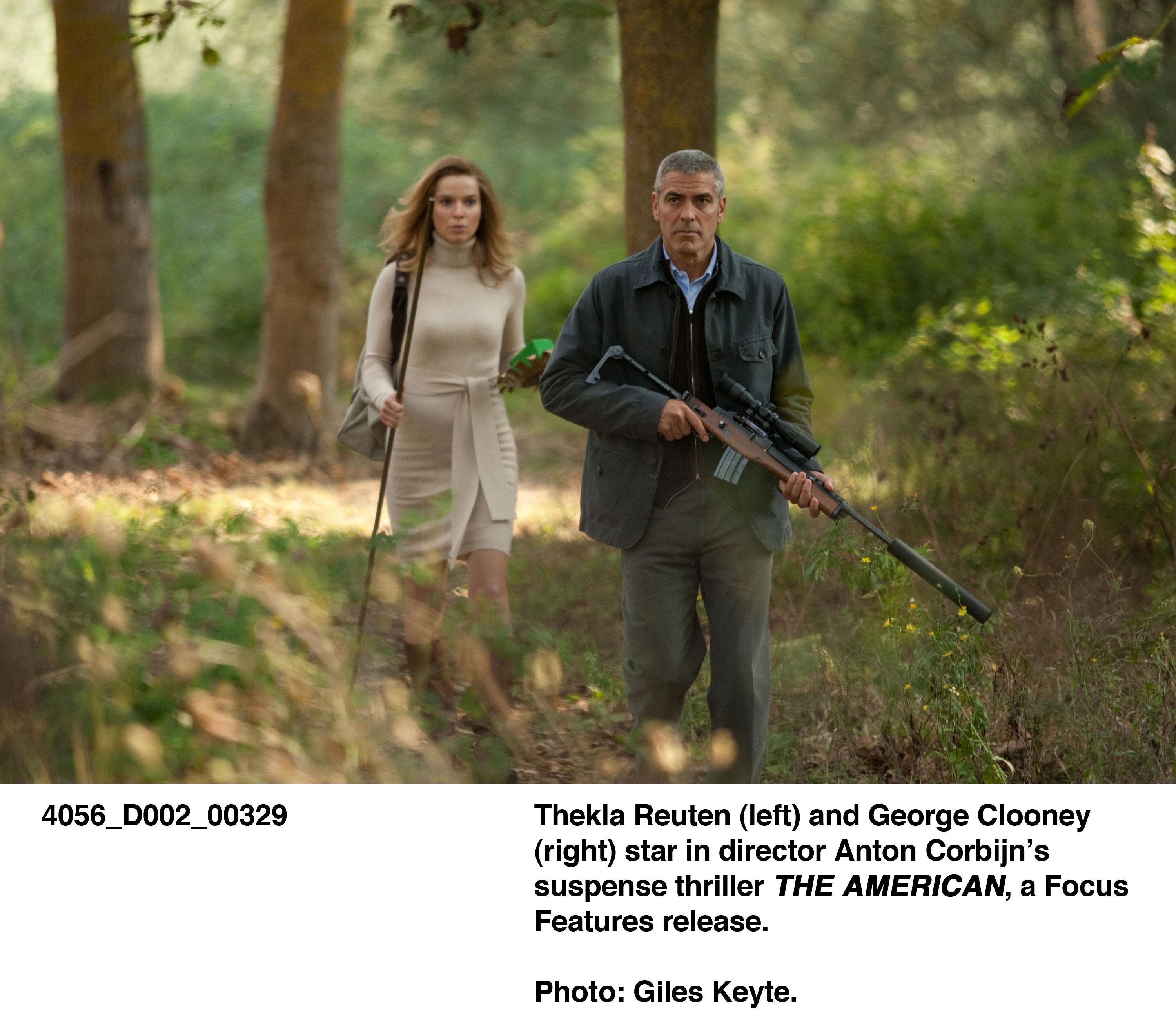 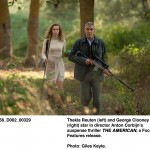 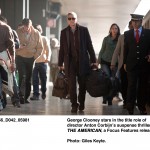 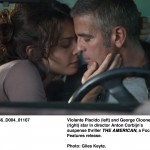 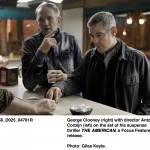 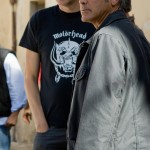 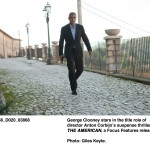 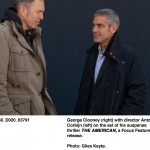 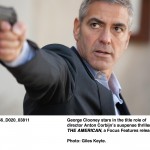 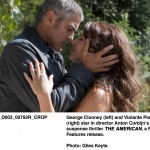 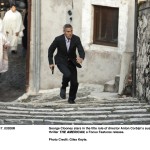 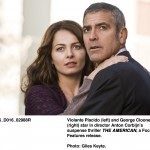 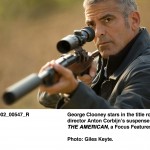 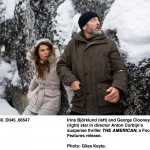 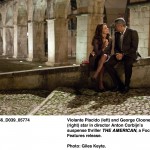 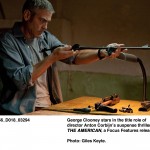 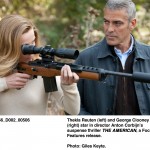 click the images to get the high resolution images.

The film is expected to come out this weekend. There have been couple of clips that have come out, which shows Clooney as a bad ass assassin. But we are not sure if it is a little too late for the film. He plays an aging assassin who vows the next assignment will be his last.

The film is getting closer to the release, but the hype is getting lower for the film. There has been no press screenings for the film, which is a good sign. There is a chance this will be one of the thoughtful films in George‘s career. For example, one of his greatest films Solaris also did not have any press screenings and it was really something extraordinary. We are having our fingers crossed for this one.

Academy Award winner George Clooney stars in the title role of this suspense thriller, filmed on location in Italy. Alone among assassins, Jack (played by Mr. Clooney) is a master craftsman. When a job in Sweden ends more harshly than expected for this American abroad, he vows to his contact Larry (Bruce Altman) that his next assignment will be his last. Jack reports to the Italian countryside, where he holes up in a small town and relishes being away from death for a spell. The assignment, as specified by a Belgian woman, Mathilde (Thekla Reuten of “In Bruges”), is in the offing as a weapon is constructed. Surprising himself, Jack seeks out the friendship of local priest Father Benedetto (Italian stage and screen veteran Paolo Bonacelli) and pursues romance with local woman Clara (Italian leading lady Violante Placido). But by stepping out of the shadows, Jack may be tempting fate.