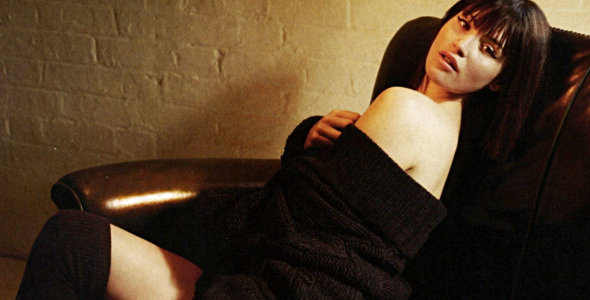 Gemma Arterton will be part of Men in Black 3 The final casting for the Men in Black sequel is in the works. There have been some inspired choices in Alec Baldwin, Gemma Arterton and Shartlo Copley. Will Smith and Tommy Lee Jones will be returning for the sequel.

Alec Baldwin is in the final negotiations to join the cast to play 69 Men in Black boss, while Gemma would play a secretary during that same period. Sharlto Copley will be in negotiations to play what is described as a fast talking Yoda type alien.

The cast already includes Josh Brolin and Emma Thompson. Brolin will be play a a young Agent K from 1969, while Thompson will be the head of MIB in the modern day. There is also a crazy choice in Sacha Baron Cohen will be playing an alien named Boris.

Filming will be starting at the beginning of next month in New York City. It is expected to go on till Feb. There will be some more cameo appearances in the film as well.