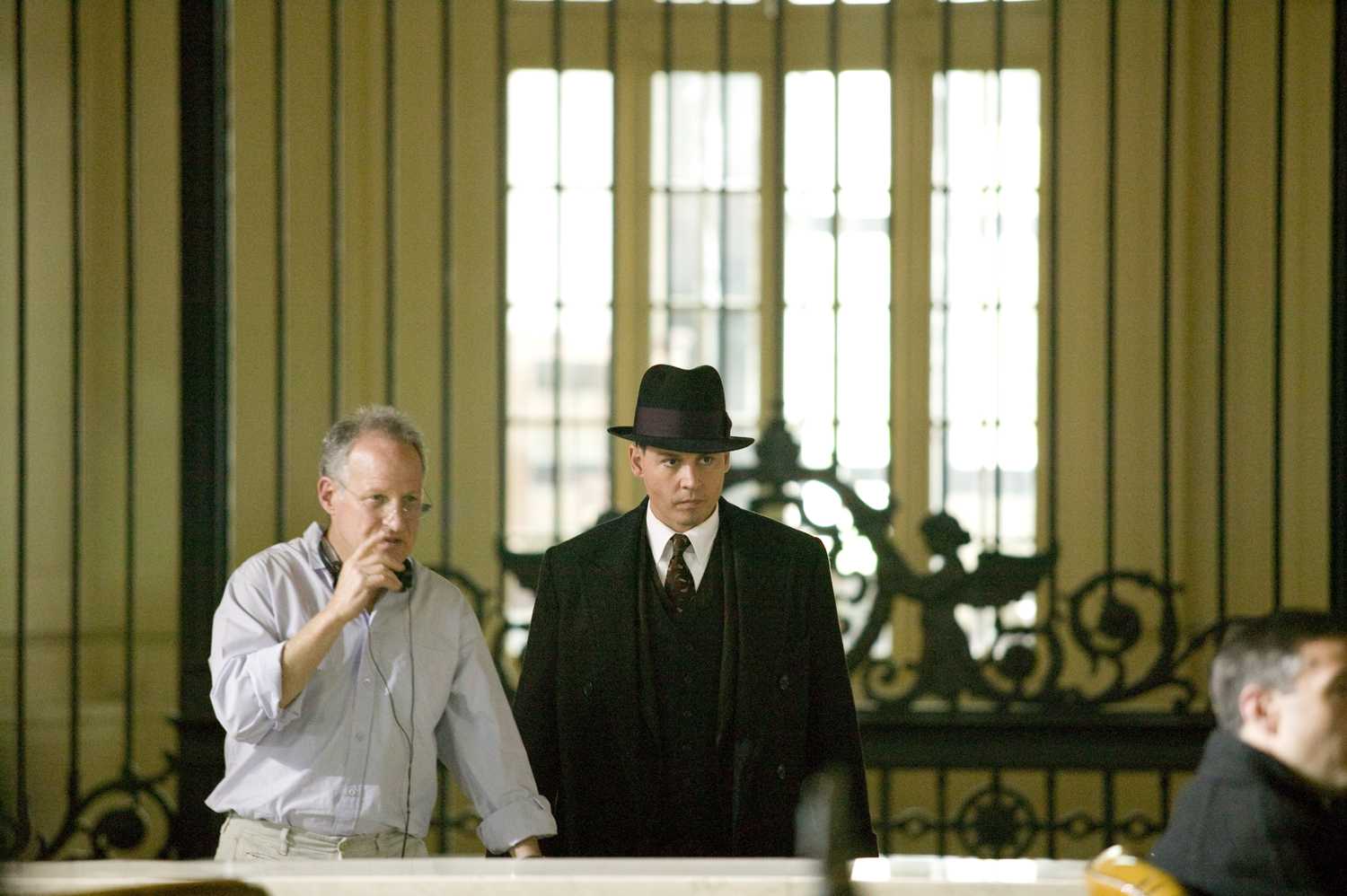 He has been out an about working on TV for the last couple of months. He was quite happy with his experience directing and executive producing the David Milch created HBO series called Luck, Mann also gave hints on two films he is interested in making. The series will be something to look forward to.

Mann is mulling a medieval European tale about the build up to the 15 th century battle of Agnicourt between England and France. The other is a Chicago crime tale, Big Tuna, the story of Tony Accardo and his successor, Sam Giancana.

Mann also talked in length about the project Agnicourt. It is based on the bestselling novel that focuses on a young man with a death sentence on his head that is saved when his skills with the bow catch the attention of King Henry V. The archer develops into a warrior and falls in love with a young woman whose virtue he saved from a lecherous priest, and he becomes the portal to the bloody Battle of Agincourt, made famous by Shakespear’s Henry V.

This will be just be amazing to see Mann coming back to the historical stuff after his last film on the subject was a classic.