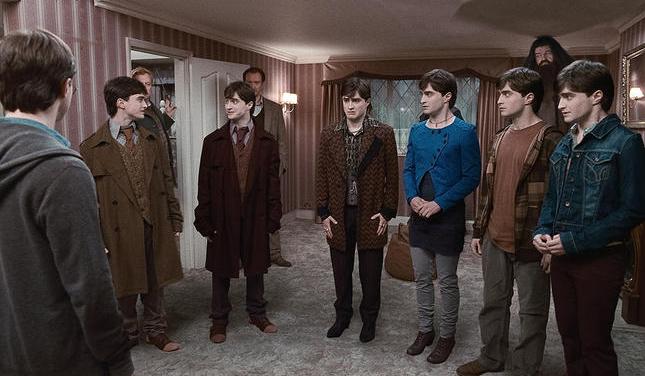 The brand new featurette from the final chapter of the famed series is out on the web. All the stars have come out and talked about the effects and choices Harry has to make before the end arrives. The film is divided into two parts with the part 1 releasing soon.

The stars and filmmakers tell what is at stake for Harry, Ron and Hermione.

Part will be out soon and the buzz is high over this one. The second one will be out on 15 th July 2011.