Mission Impossible: Ghost Protocol was the high point of this franchise, so it will be hard for Christopher McQuarrie to top that. But then you have Tom Cruise who just gets into full form for this movie just like all the other Mission Impossible movies. It is something that Tom Cruise relishes a lot. The MI trilogy is his baby and rightfully so. He has taken the level of action in his films to a whole another level and looking from this trailer it does look like he might have taken it to an even higher notch.

He does not seem to age at all. He seems to get younger and fitter with every film and his unquestionable dedication to his craft can be seen in this film. My only concern is the rationale behind pulling in the movie all the way from December to the end of July thereby reducing the time available for marketing and advertising the film. They just came up with a name yesterday and have only released the first trailer today just 4 months before the actual film release. I really hope a studio decision like this does not affect the film’s reach to the audiences worldwide. 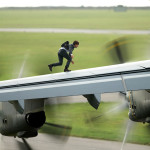 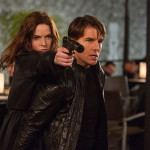 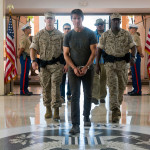