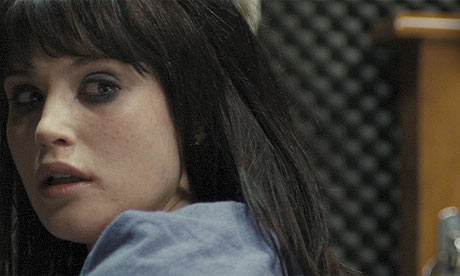 The film has been weeks into casting and has still not finalized. The negotiations are rife now and there is a chance we will get to see Gemma Arterton in the new movie called Hansel and Gretel: Witch Hunters.

She will star opposite Jeremy Renner who has turned into the go to man for many action films in the last couple of weeks. It tells the story of siblings from the famous fairy tale as adult bounty hunters bent on avenging the incident that traumatized them as children. The film will be directed Tommy Wirkola who had a horrible debut with Dead Snow. The film will begin shooting on March 7 th in Berlin, Germany.