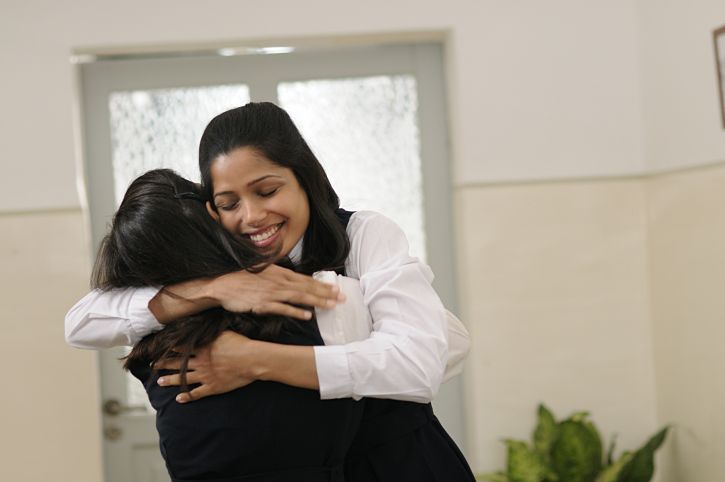 Frieda Pinto has finally signed another project and this time round she will star alongside Antonio Banderas. The film is called The Black Thirst and will be directed by Jean Jacques Annaud.

It tells the story of how America, in pursuit of oil started targeting the Gulf as early as 1920. Pinto will play an Arabian princess and is paired opposite Rahim from the recent A Prophet. She will have a lot more scenes with Antonio Banderas.

The film is based on Hans R Ruesch book called South of the Heart: A Novel of Modern Arabia. She will be next seen in You will Meet a Tall Dark Stranger.