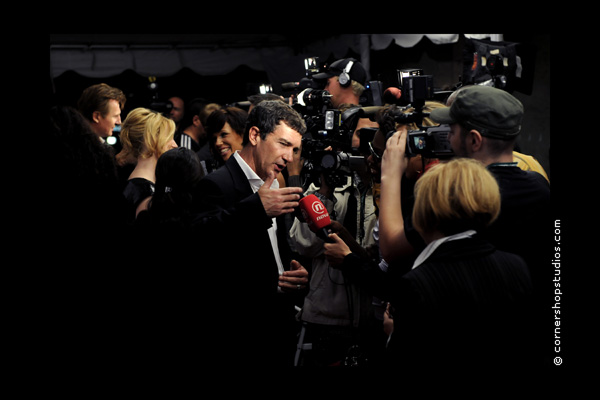 Antonio Banderas is done with his work on Pedro’s next film and will be directing a psychological thriller with science fiction touches called Solo.

It will feature a Spanish Colonel suffering post conflict trauma. The film will be based on a script by Erik Jendresen who worked on the Banderas starrer The Big Bang and also co wrote some idiotic films out of Banderas’ Spanich animation studio, Kandor Moon.

This will be the third film as a director for Antonio Banderas. He wants to reach to an international audience this time round. The film will be a thriller and will ultimately turn into solitude and will shoot using Spanish actors. Solo will be expected to come out sometime in 2012.