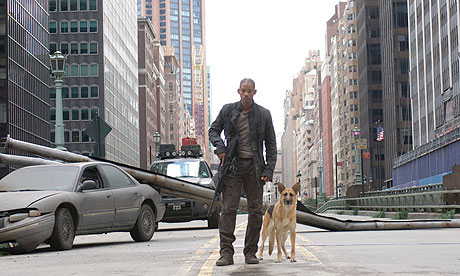 It has been a long time coming for the series of comics Sgt. Rock to come on screen. Producers have been trying their level best to get this on the screen for ages now. Francis Lawrence is known for his unique of using special effects in movies like Constantine and I am Legend.

According to sources, Lawrence is attached to direct Sgt Rock with Chad St. John handling the script. This once again a very visual film so it will go well with Francis. Silver will be producing the film along with Akiva Goldsman to produce the film.

Rock has always been set in the World War II but now the producers want to put the story forward in the present. They will also get rid of most of the jingoism in the story to avoid clichÃ©s like Americans killing bad guys. Lawrence is already in pre production for work on I am Legend prequel and The City That Sailed.

This might be in the lines of out current favorite World War II drama Inglourious Basterds. So here is hoping Francis brings his unique vision to the plate.