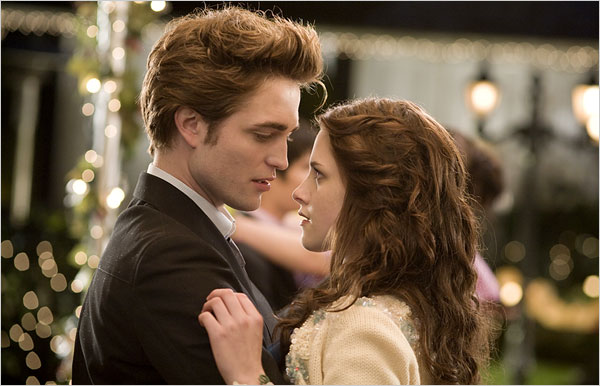 I just like the sound of this. But it is surely not going to happen. If Robert Pattinson had his way the world would look a lot nicer. Two years ago Robert Pattinson, Ashley Greene and Taylor Lautner traveled to Portland to shoot a small vampire film that they hoped would get a theatrical release. Now it has end up being one of the biggest franchises of the century.

The first film was shot in Portland the hometown of Gus Van Sant. The two sequels were shot in Vancouver Canada and have left the humble beginnings of the city of Portland. Robert Pattinson comes back to the place where everything has happened and tells he wants Gus Van Sant doing the next one.

“I probably shouldn’t say this,” Rob revealed to MTV News over the weekend, acknowledging that the wheels are slowly creeping into motion on “Breaking Dawn” getting made. “But I’ve heard that we’re going to shoot it in Portland.

So here is hoping that Robert Pattinsonâ€™s wish comes true.