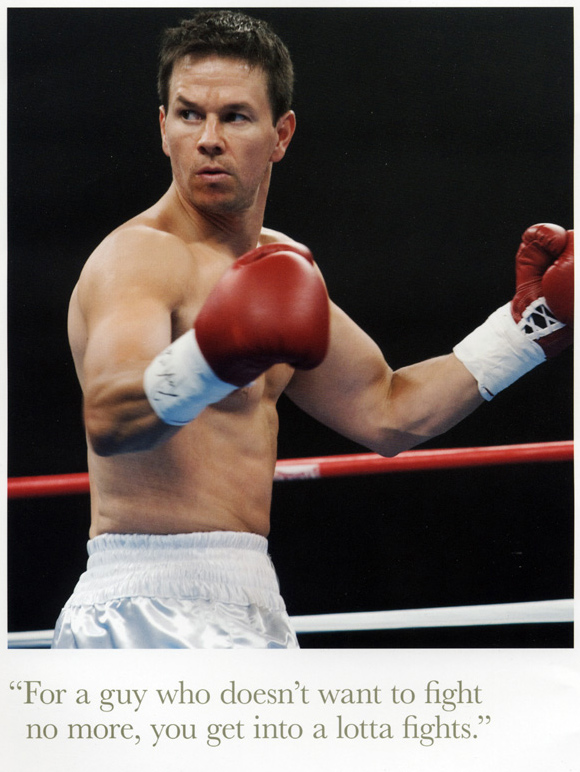 Acclaimed director David O. Russell who is known for his films like Flirting with Disaster, Three Kings teams up once again with Mark Wahlberg. Mark really worked hard for this film for like 2 years. But due to a lot of production delays this film got sidelined for a long time. Now finally the film has a formidable cast including Christian Bale and my all time favorite Amy Adams. The story is about professional boxers Dickie played by Christian Bale and his half brother Mark Wahlberg. Even though they are related their careers take up two different directions. The older brother played by Christian Bale takes a lot of beatings and leads to a path of self destruction because of his lack of humility and judgment. After blowing his chance of fighting with one of the strongest fighters of our generation he gets into a life of self abuse and drug addiction. 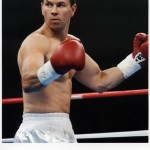 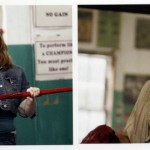 Then there is the talent of his younger brother which does not really match the size of his heart, vanishes into early retirement. But then slowly when his brother gets out of rehab he trains his brother to get a chance at playing a world championship and gets him out of retirement.

The good thing is that it is a true story and also stars Amy Adams. I really canâ€™t wait to see her shine in this beautiful movie. David Oâ€™Russell knows how to get his act straight with some great movies like I Heart Huckabees and stuff.