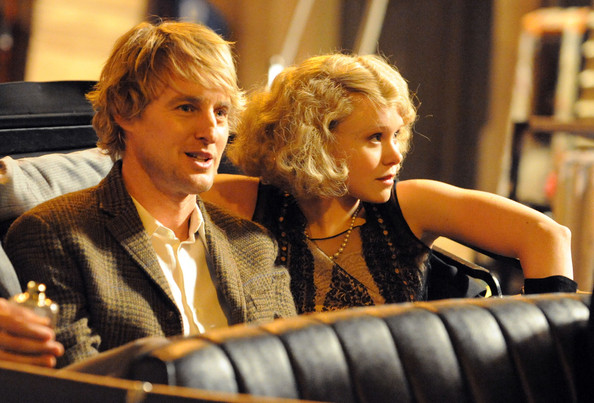 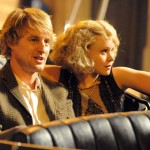 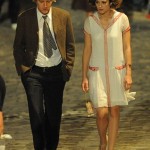 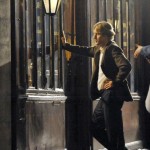 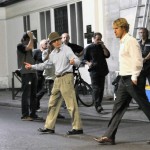 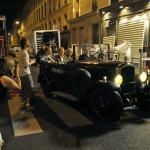 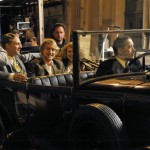 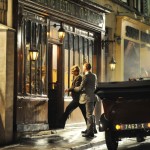 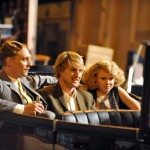 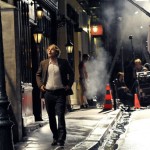 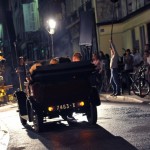 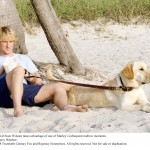 Woody Allen has not been having a wonderful time in the last couple of years with his movies and producers. So he has taken his trip to Europe to get better funding and actors as well. It has not really translated to great work but beautiful looking pieces.

For the time being he is working in Paris for his next film called Midnight in Paris. The film will not have a contemporary setting which is actually a good thing. He finally feels like experimenting.

The film stars Owen Wilson, Marion Cotillard, Alison Pil and several others who have not been finalized. As reported the film is about a family, including an engaged couple, traveling to the city for business thatâ€™s their lives are transformed throughout the journey. Owen Wilson will be playing the main character while Rachel McAdams will be playing the female lead.

The rest of the cast include Kathy Bates, Michael Sheen, Carla Bruni, Adrien Brody and several other unknowns. The film will be lensing all through the summer in Paris. There is a chance it will have a showing in next years Cannes.