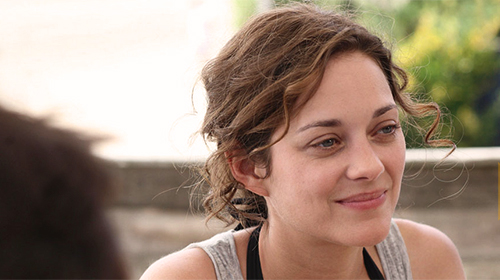 Marion Cotillard will star in Rust and Bone The new film directed by Jacques Audiard will be showcased at the Toronto film festival next year. Marion Cotillard will be starring as the lead in the film. This is the first film by the director ever since A Prophet.

The film was written by the director’s co writer Thomas Bidegain. The film is based on the short story collection of the same name.

Craig Davidson conjures a savage world populated by fighting dogs, prizefighters, sex addicts, and gamblers. In his title story, Davidson introduces an afflicted boxer whose hand never properly heals after a bone is broken. The fighter’s career descends to bouts that have less to do with sport than with survival: no referee, no rules, not even gloves.

The film also stars Matthias Schoenarts, Celine Sallette and Bouli Lanners. The film is set to shoot in France and Belgium starting this fall. This will be the next film for Marion cotillard after Dark Knight Rises. Tell us what you think of this inspired casting.