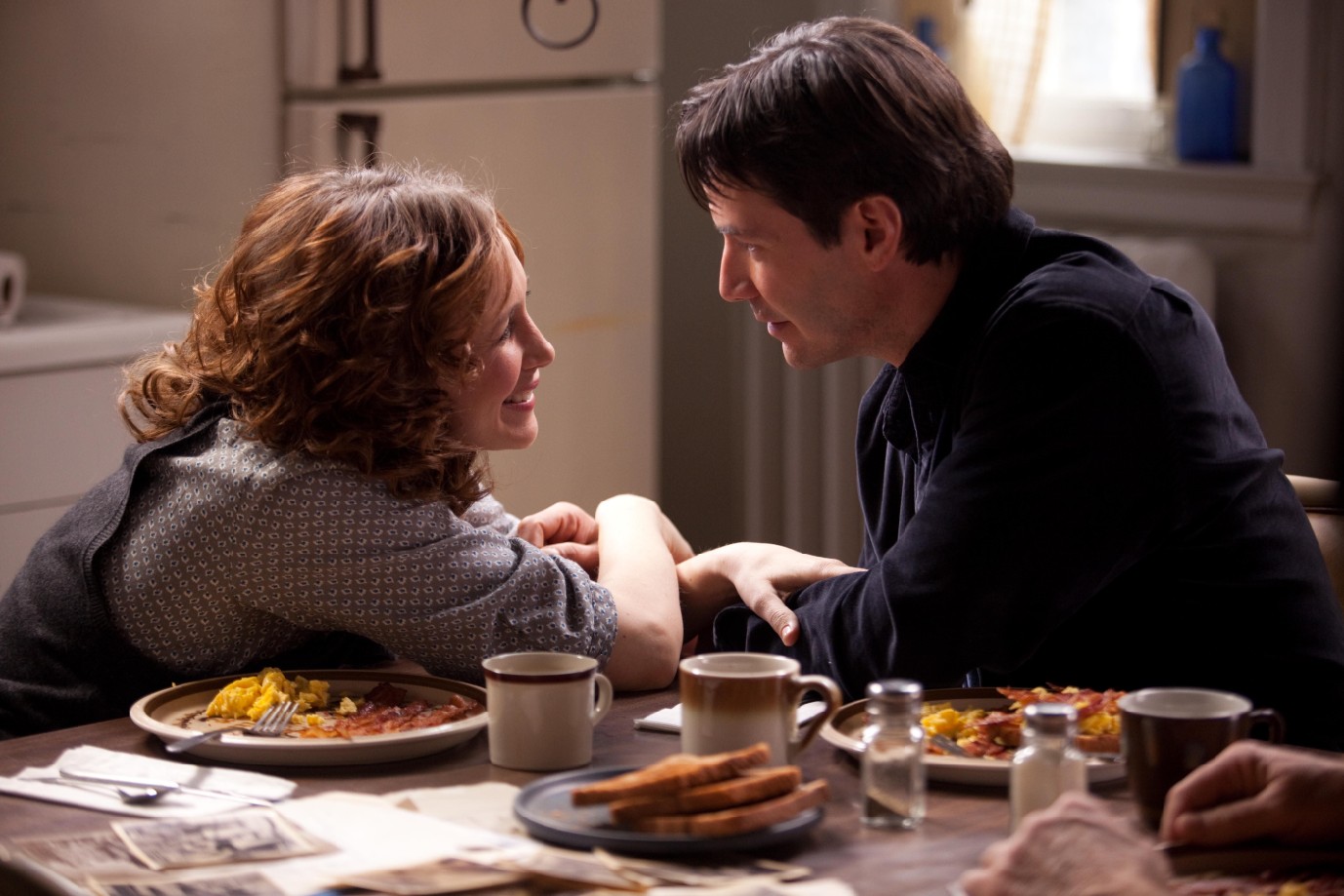 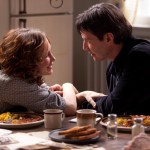 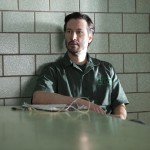 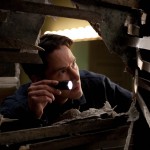 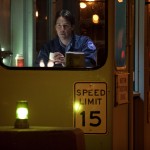 Toronto will be the place where will get to see yet another independent film starring Keanu Reeves. The film will be directed by Malcolm Venville called Henry’s Crime. It is based on a screenplay by Sacha Gervasi.

Keanu Reeves will be starring alongside the beautiful Vera Farmiga and James Caan. It is a new wave romantic comedy with literary illusions, crime drama and some major life altering situations. This sounds like any other run of the mill indie flick. When will there be an “original” independent film coming out. The studios made huge hue and cry when Inception came out. They announced the new age for Hollywood. But when is this originality going to rub off on the indie film scene?

Reeves plays a Buffalo toll both attendant in the middle of an existential crisis. I can just hear Keanu Reeves saying that he has no clue what the clue is all about. It will also borrow some elements from Chekov’s plays. Here is a synopsis via TIFF.

After serving three years in prison for a bank robbery, he did not commit, an amiable, but aimless man decides to rob the bank for real. His plan involves infiltrating a local theatre company, but his scheme gets complicated when he falls for the company’s lead actress. The film stars Keanu Reeves, Vera Farmiga, James Caan, Fisher Stevens, Peter Stormare, Danny Hochand Bill Duke.

The film is expected to sign some deal when it premieres this week in the Toronto Film Festival.