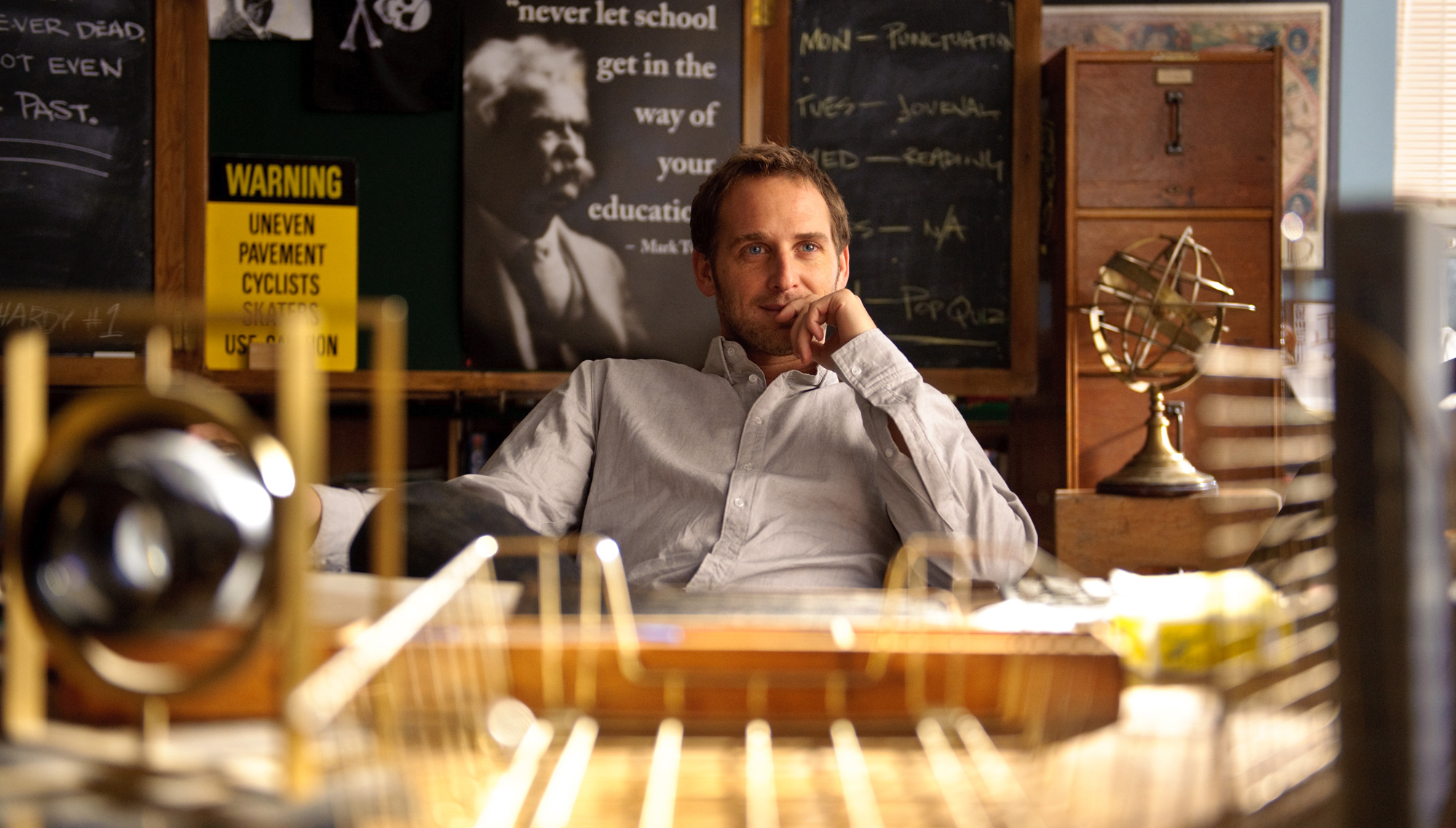 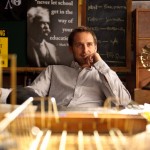 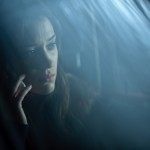 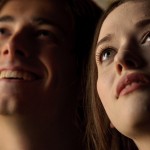 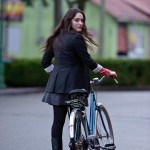 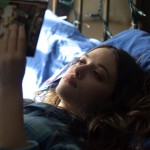 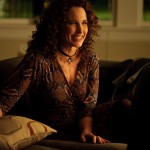 Some of you will know Kat Dennings from Nick and Norah’s Infinite Playlist. She really made it special for Michael Cera in that film. She will be next seen in the dreamy Daydream Nation. She will be ably supported by Josh Lucas who really has not found his due in the industry.

Check out the images above and read the full description via TIFF via Collider:

Only seventeen years old, Caroline Wexler (Kat Dennings) is facing a teenager’s nightmare: her widowed father has moved from the city to a tiny, nowhere town where the major tourist attraction is an industrial fire that seems destined to burn forever. Everyone under the age of nineteen is permanently stoned. Concocting new ways of getting high is a major hobby for most of Caroline’s classmates, including the lovelorn Thurston (Reece Thompson), who falls for Caroline the minute he lays eyes on her, although she’s more interested in someone else. And then there’s the minor inconvenience of a killer running around the neighborhood.

Visually arresting, slyly funny and boasting its share of chills, Daydream Nation is a smart debut from Mike Goldbach (who co-wrote Don McKellar’s Childstar). An astute and frequently comic account of adolescent confusion and angst, the film exposes the wide rift between the adult and the adolescent worlds. No parent really knows how out of control their children are, but the adults in this world don’t seem to possess any more maturity than their juniors.

Daydream Nation is driven by a stellar performance by Dennings as a girl who’s too smart to get sucked into teenaged melodrama, but has only a tenuous hold on her temper. The film is propelled by Caroline’s voice-over, a potent mix of sarcasm, naïveté and confusion. Dennings is supported by a magnificent cast which includes Josh Lucas, Ted Whittall, Katie Boland, Rachel Blanchard and Andie MacDowell as Thurston’s overwhelmed but sharp single mother.

Goldbach subtly and effectively overlays genres here; initially, the film is an exposé of adolescent life, using suspense elements to invest the characters’ dilemmas with gravitas. The principal characters may be young, but their decisions are fateful. Daydream Nation announces the presence of a skilful and exciting new voice on the Canadian film scene.