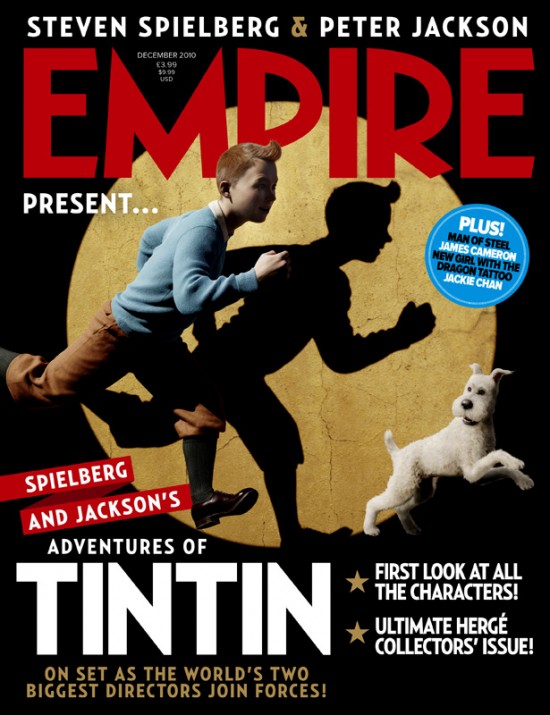 First Look: The Adventures of Tintin: The Secret of the Unicorn 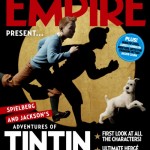 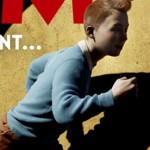 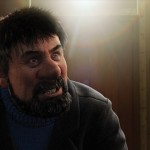 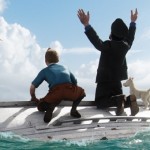 The final unveiling of the image for the next film by Steven Spielberg and helped by Peter Jackson for the effects of the film has arrived. The whole image has been done in its beautiful CGI goodness. Tintin will be played by Jamie Bell. Check out the other characters that are also part of the new film.

Andy Serkins can also be seen as Captain Haddock and there is also a third image of the two of them stranded in the sea. Peter Jackson had this to say about the film.

With live action you’re going to have actors pretending to be Captain Haddock andTintin… You’d be casting people to look like them. It’s not really going to feel like theTintin Hergé drew. It’s going to be somewhat different. With CGI we can bring Hergé’s world to life, keep the stylised caricatured faces, keep everything looking like Hergé’s artwork, but make it photo-real.

There is some real work done on the detailing of the characters. This will be certainly the next step in the technology made famous by James Cameron. Steven Spielberg also had a little to say about the production.

The first part of the film, which is the most mysterious part, certainly owes much to not only film noir but the whole German Brechtian theatre — some of our night scenes and our action scenes are very contrasty. But at the same time the movie is a hell of an adventure.

The Adventures of Tintin will opening early in the UK and it will be coming to the US on December 23 rd 2011.