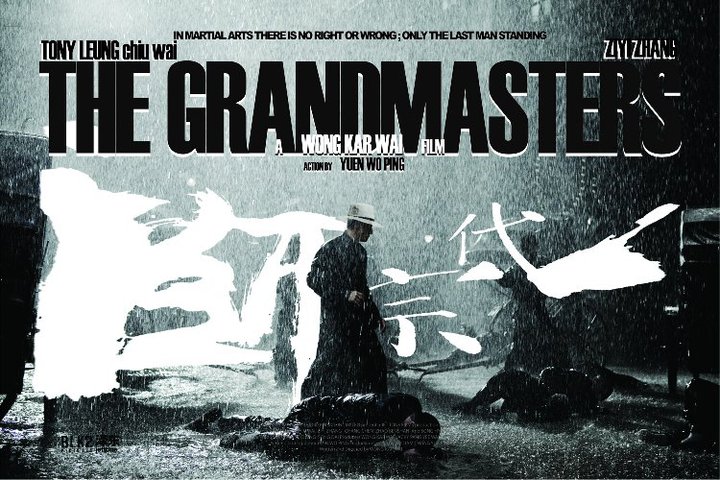 Wong Kar Wai has brought his trailer for the Grand Master in the midst of giants like The Avengers, the Dark Knight Rises and also the Amazing Spider Man. The trailer was keenly anticipated as well.

The teaser trailer feature some really good action shots and some music as well. The film stars Talking Films favorite Tony Leung and Zhang Ziyi. It is a biopic of Yip Man, the first martial artist to teach Wing Chun, and the man who trained Bruce Lee, among many others. The film popped up for buyers to take a look at in February at Berlin Film Festival. We also featured images of the film some time in the beginning of this year.

The teaser looks amazing and will be something to watch out for in the coming months. The film will be done with its post production work some time by the end of this year. The film is still looking out for a US distributor for the film. The music featured in the trailer is also inspiring. Tell us what you think of this trailer.