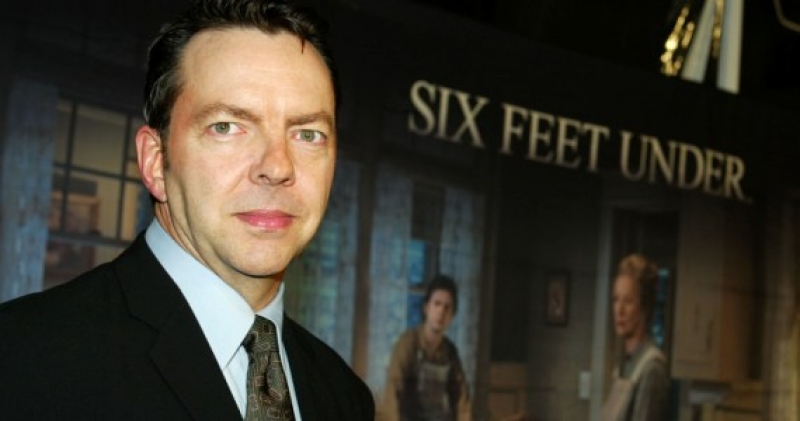 Alan Ball is all set to direct dark comedy True Blood creator is in the midst of signing a film for Paramount. He has just pitched the idea to the executives who are existed about the project. Alan Ball will produce solo through his HBO based Your Face Goes Here Entertainment.

The project will be written by Elan Mastai. Ball created two of the most popular series for HBO Six Feet under and True Blood. Ball has also made a feature called Towelhead. He won an Oscar for his feature adaptation American Beauty.

Casey Affleck is looking to work with the writer Elan Mastai. He is famous for his work on F Word, which Casey plans to direct. He is the busiest screenwriters in the business now.