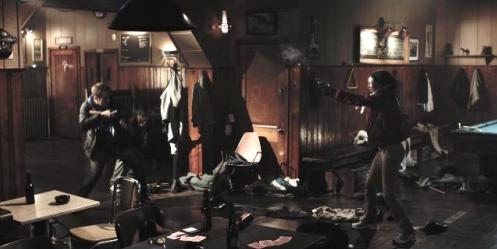 There has been a project secretly in the works by Brad Anderson. We had written about Vanishing on 7 th street quite some time back. But we let go of it when we heard that Hayden Christensen was part of the cast. But now the look of the pictures will get people really interested. 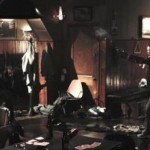 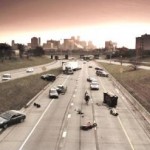 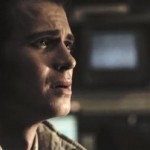 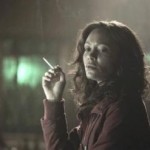 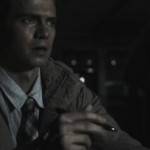 Brad Anderson has been working on some really good films like The Machinist and Transsiberian. The casting news was the only thing that kind of putting me off this project. But is there any hope for the film or will it go straight to the video is still not certain.

Vanishing on 7 th Street is described as more of a psychological thriller about these five survivors who are fighting to stay alive while grappling with the meaning of existence since they might be in fact the last people trapped in this one location. The film stars the horrible Hayden Christensen who was probably only good in Shattered Glass then we have Thandie Newton and John Leguizamo. The film still does not have a release date.