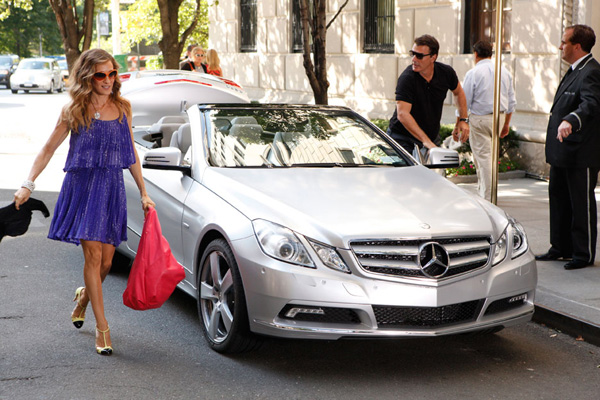 First couple of images from The Sex and the City sequel We have still not got a glimpse of Penelope Cruz yet. But I guess it is a matter of time before we see her grace the website. These images have a feeling of DÃ©jÃ  vu. It looks like any other episode image or just another image from the previous movie.

This film will be once again a romantic comedy which will deal with the sexual circuses of the Big Apple. In the images you can see Sarah Jessica Parker and Mr Big getting of the car. Click the Images to get a higher resolution. 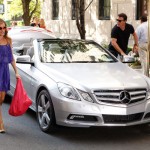 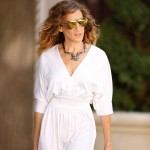 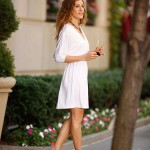 There is a long way for the film to hit the theaters. The film will be out next year on May 28 th and it is titled Sex and the City 2: Cougars take New York.