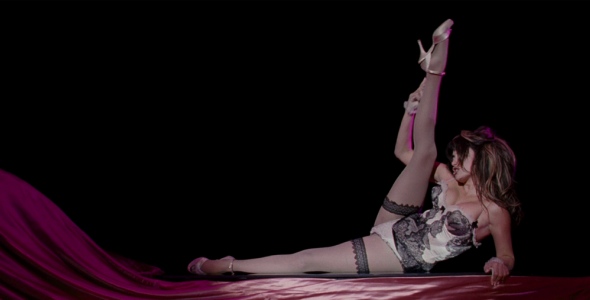 The film is based on the famed film by Federico Fellini called 8 Â½ . This is surely going to be one of the anticipated films this December second only to Avatar. It is based on the fictional Italian Director Guido Contini who is struggling to find harmony in his professional and personal lives. He begins to start a host of relationships with his wife, his mistress, his muse, his agent and also his mother.

Nine is directed by Rob Marshall. He is known for his work on films like Chicago and Memoirs of a Geisha. The screenplay has been written by the great Anthony Mingehella. So people are kind of excited to see what has he done with this film and also being his last script. The film will be releasing on Christmas all around America.