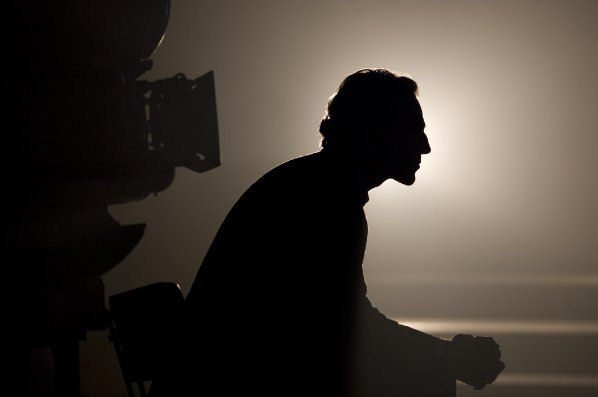 This post is too self explanatory: Iâ€™ll try my best to make it interesting as possible. We got hold of some brand new pics from the film Nine. The film is directed by Rob Marshall. It has one of the credible star casts of our time like Daniel Day Lewis, Marion Cottillard, Nicole Kidman, Penelope Cruz, Judi Dench and evergreen Sophia Loren. This project is already immense because of the names associated to the film. 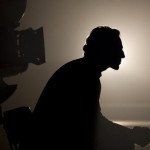 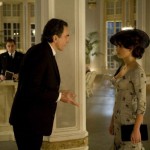 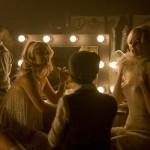 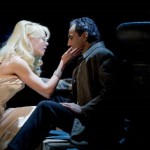 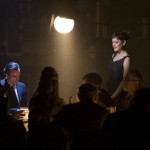 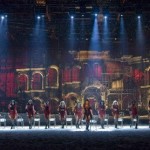 The film is based on 8 and a half. It tells the story of a director who is really finding difficult to piece together a story for his next film and is feeling the pressures of the production.

Here are some of the pics from the film. It is a musical and Daniel Day Lewis has also lend his voice to many of the songs in the film.