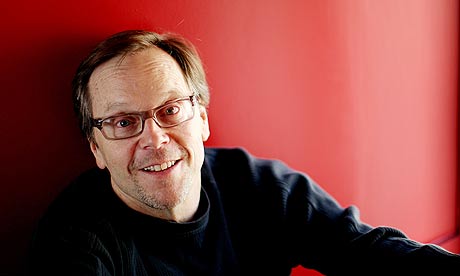 There has been silence from this directorâ€™s front ever since he directed the late writer Jose Saramagoâ€™s Blindness. The studios were probably apprehensive after they saw the final cut of that film. He is known for his eye catching film called City of God.

There was also the lesser yet memorable Constant Gardener from the same helmer. So it now time for him to take on his next project. There have been several rumors on what he might want to do next. But he slowly finalized on a new script written by Peter Morgan entitled 360. The film will be a retelling of the classic Arthur Schnitzler play called Reigen.

The play will go through a lot of revisions in the next couple of weeks. It has been adapted several time including a revision called The Blue Room. The play is rather simple and it contains several shorts where many couples are at various stages on their relationships. But soon the relationships intertwine until all of them sleep around with each other and the plays turns full circle to a certain sexual liberation.

Finally we still think this might not pick up after all that was said about Blindness. So it will be difficult to decide whether this will even end up in theaters.