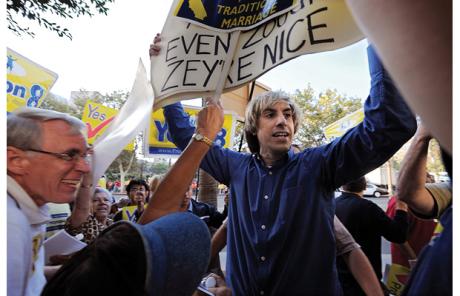 He has the looks to pull off a Freddie Mercury biopic. There really needs to be something unique to get the fans to watch this film. Freddie Mercury is an extremely charismatic character and Sacha will have to work a lot on the mannerism.

The film is being scripted by the able mind of Peter Morgan. It will be co produced by Robert De Niro’s company called Tribeca. It is not certain on which part of the story the film will concentrate on. The casting has been good now a good script should be in the offering. The production company has also got the rights to many of the songs that made Queen a household name.

Sacha Baron Cohen needs the space to bring out a performance that will really make a change to the biopic genre. There is no director in line for the film. So we will keep you posted on any new developments.