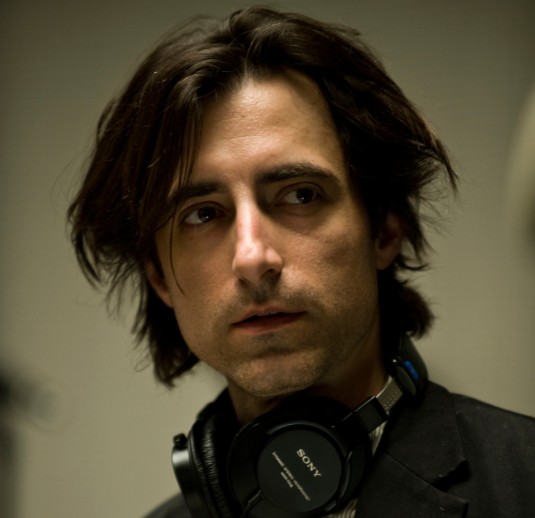 Featurette on Ben Stiller from Greenberg

Focus Features has posted a three minute Featurette on Noah Baumbachâ€™s upcoming movie called Greenberg. The footage brings in some of the old footage from the film and some new stuff as well.

There are also interviews from the cast that includes Ben Stiller, Rhy Ifans, Jennifer Jason Leigh and Greta Gerwig. This is definitely worth a watch for all those expecting something special from Ben Stiller.

Click to Enlarge the new images from the movie. 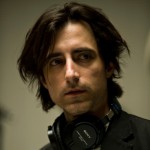 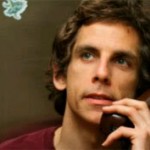 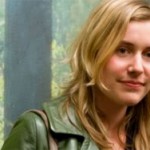 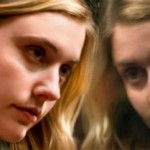 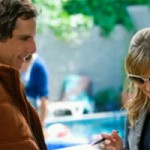 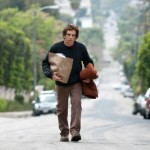 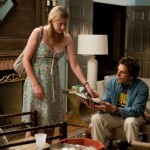 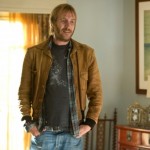