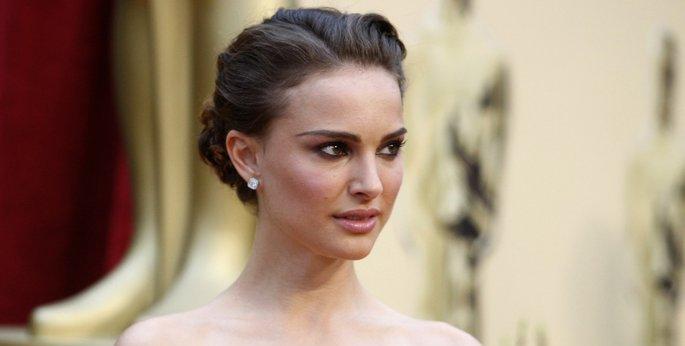 Natalie seems to be getting all the love after her extravagant role in Black Swan. She looks pale and worn out with all the work she was put through for the film. It has also assured a card of credibility with some of the greatest directors of our time.

She has also been hounded to play the female lead in 3D film directed by Alfonso Cuaron called Gravity alongside Robert Downey Jr. Angelina had pulled out from the project. Angelina has been riding high on the action wave. She is the biggest action draw of our times.

Gravity tells the story of a woman stranded on a space station after the rest of her crewmates are killed in an accident.