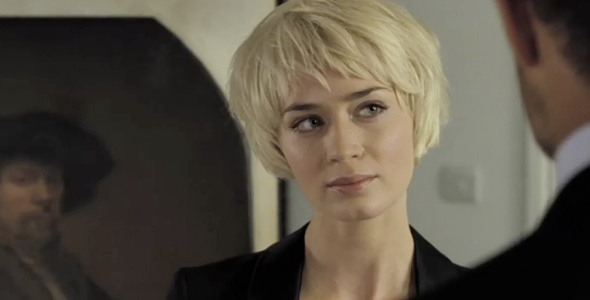 The trailer looks awful, but it stars some interesting names. The Britist lined up for the film includes Rupert Grint, Emily Blunt, Bill Nighy, Rupert Everett, Martin Freeman, Gregor Fisher and is directed by Johnathan Lynn. He is also known for his inroads into Hollywood with The Whole Nine Yards.

Victor Maynard is a middle-aged, solitary assassin who prides himself on his own peerless reputation for lethal efficiency. His professional routine is interrupted when he finds himself drawn to one of his intended victims, Rose who sold a forged Rembrandt to one of his clients. He spares her life, unexpectedly acquiring a young apprentice in the process, Tony. Believing Victor to be a private detective, his two new companions tag along, while he attempts to thwart the murderous attentions of his unhappy client.

This is will just be a fun film with no sense whatsoever.