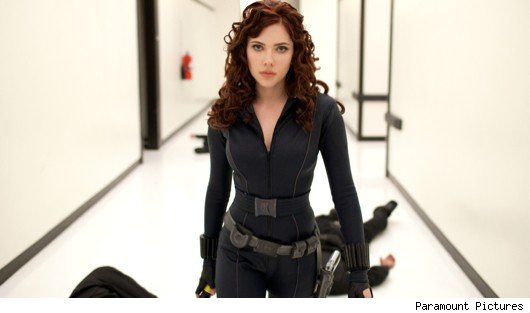 The action scenes in the Iron Man sequel was mostly talked about, but the film was not really up there compared to the previous. It seems to be going the spider man way when it comes to its Box office grosses. Scarlett Johansson did not have lot to do, but to be pretty and do some action scenes. The character she played Black Widow is something of an enigma.

Now the character is also set to get a big screen adaptation including the Avengers appearance. So we will have to wait and watch if this thing will sound feasible for the studios. It looks they want to get their hands dirty with all these superhero movies.