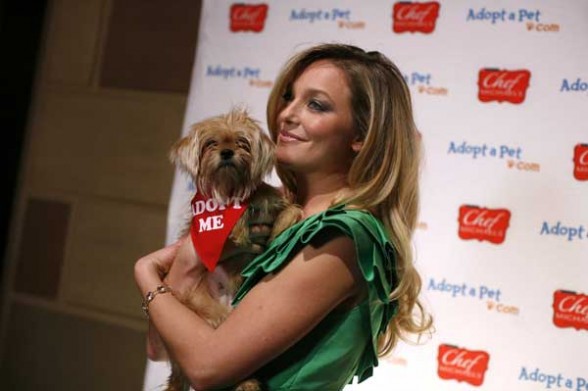 She has just replaced Emily Mortimer on this really silly kidnap aftermath thriller called Abduction. Elisabeth Rohm will play the biological mother of the main character. Now the main character will be played by the guy who really has no acting skills: Taylor Lautner. The film will be directed by John Singleton.

Elisabeth will play a mother who finds her child on a missing personâ€™s website. I think the news is great that Emily Mortimer got out of this project. The film really has no scope for anything. It will just grow out and fizzle after a bit. Taylor really has really not gotten out of the Twilight universe yet so there is really nothing for him to prove.

This might turn out like the Beyonce film where she was totally crazy over her husband Obsession. So a star for a mediocre script my just give the studios the bucks to float ahead.