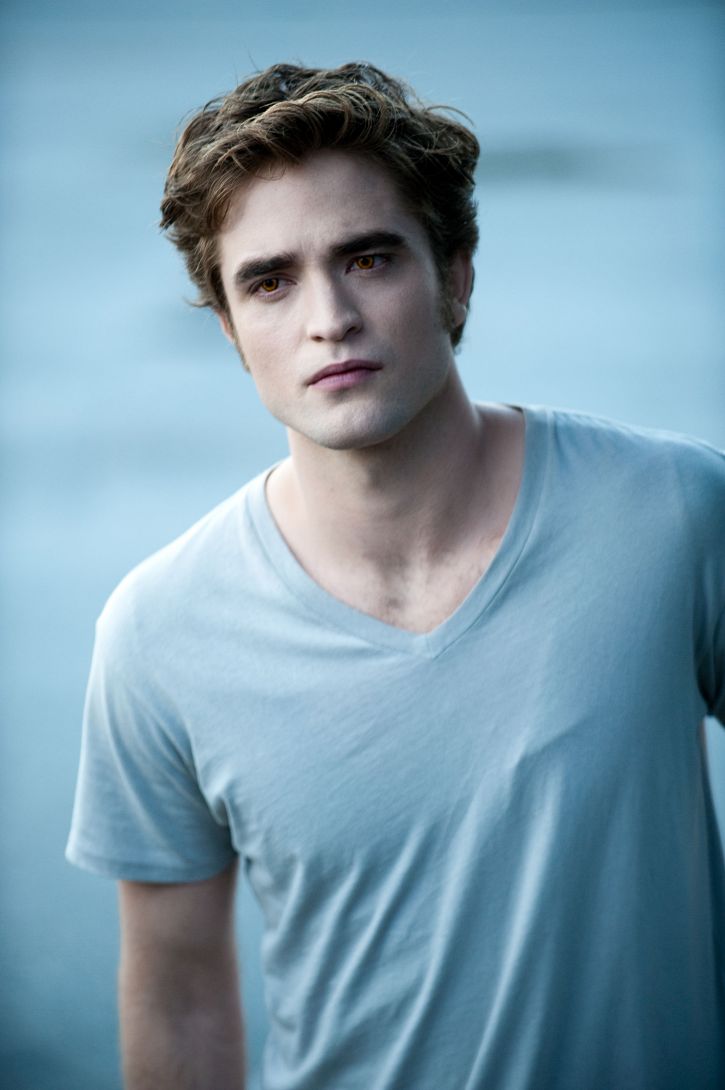 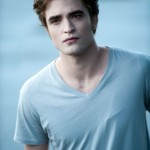 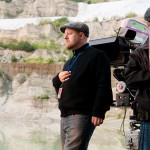 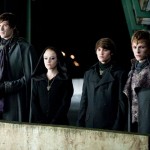 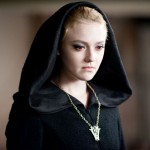 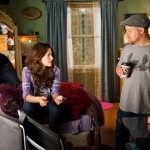 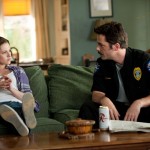 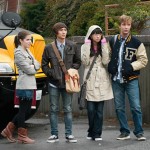 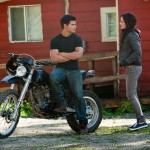 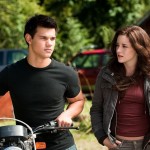 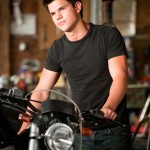 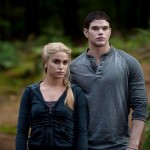 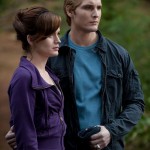 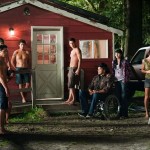 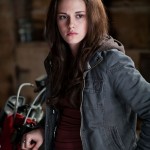 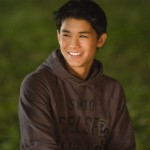 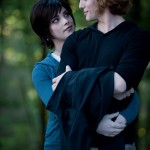 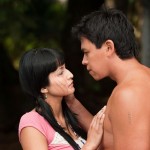 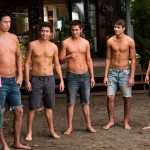 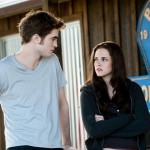 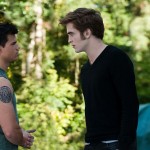 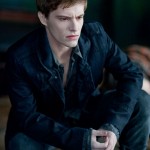 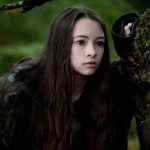 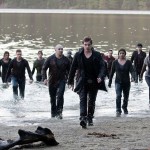 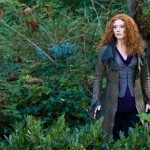 The opposite of Eclipse is a shadow transit. This film really needs an exit plan before they alienate their fans. The film is expected to release on June 30 th. Fans will be running and crashing malls and going berserk.

There will also be some tearful women who are just depressing and they are the ones who will be fed to the vampires and wolves in this horrible looking film. There have been several trailers we just did not feel like putting because of the off putting nature of them. So we wanted to feed some blood to the women out there with some pics and a featurette from the film.

Click the images above after you watch the featurette and get the high resolution images.

When you happened to get through all those horrendous tasks I have set upon for you guys. You can check out an equally horrible synopsis.

In Eclipse, Bella (Kristen Stewart) once again finds herself surrounded by danger as Seattle is ravaged by a string of mysterious killings and a malicious vampire continues her quest for revenge. In the midst of it all, she is forced to choose between her love for Edward (Robert Pattinson) and her friendship with Jacob (Taylor Lautner) â€” knowing that her decision has the potential to ignite the struggle between vampire and werewolf. With her graduation quickly approaching, Bella is confronted with the most important decision of her life.