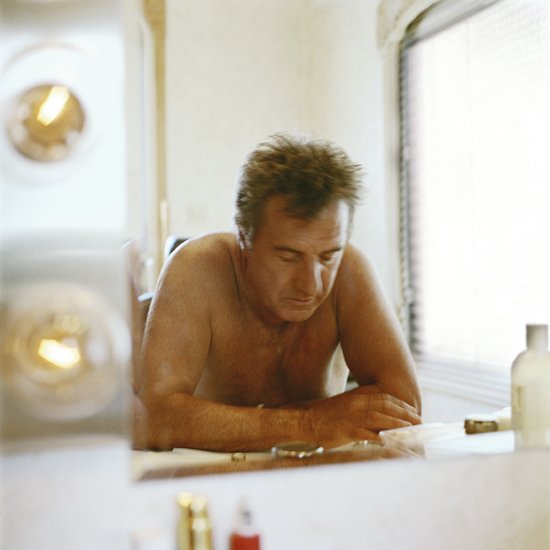 Dustin Hoffman to direct as well Nowadays loads of actors are getting their hands into directing films. We had just talked about Steve Buscemi taking on Queer next with the help of the director of Messenger. Now Dustin Hoffman will also be directing something. But this will be his first time. The film is called Quartet and it is being written by Ronald Harwood. It is based on his play of the same name. The story is about an aging, retired intelligence agent who has to fend off violent attacks by younger, better armed operatives.

Dustin has not only taken the reins of the camera he is also planning to shoot with Maggie Smith, Tom Courtenay and Albert Finney. They are current leads set for the BBC Films production. The plan is to shoot this fall in the UK. Harwood is one of my favorite screenwriters of this decade after his work on The Diving Bell and the Butterfly. He was hired to work on the Martin Luther King Biopic by Dreamworks. Harwood loves people who have worked on the stage and are basically performers.

The logline for Quartet goes like this: Cecily, Reggie and Wilfred are in a home for retired opera singers. This yearâ€™s plans to celebrate Verdiâ€™s birthday with a concert are not going to plan. We are still not sure which role Maggie will take up for this film. Now there will be a fourth woman in this film playing a major role. So the filmmaker Dustin Hoffman will not have a role to play in this film.