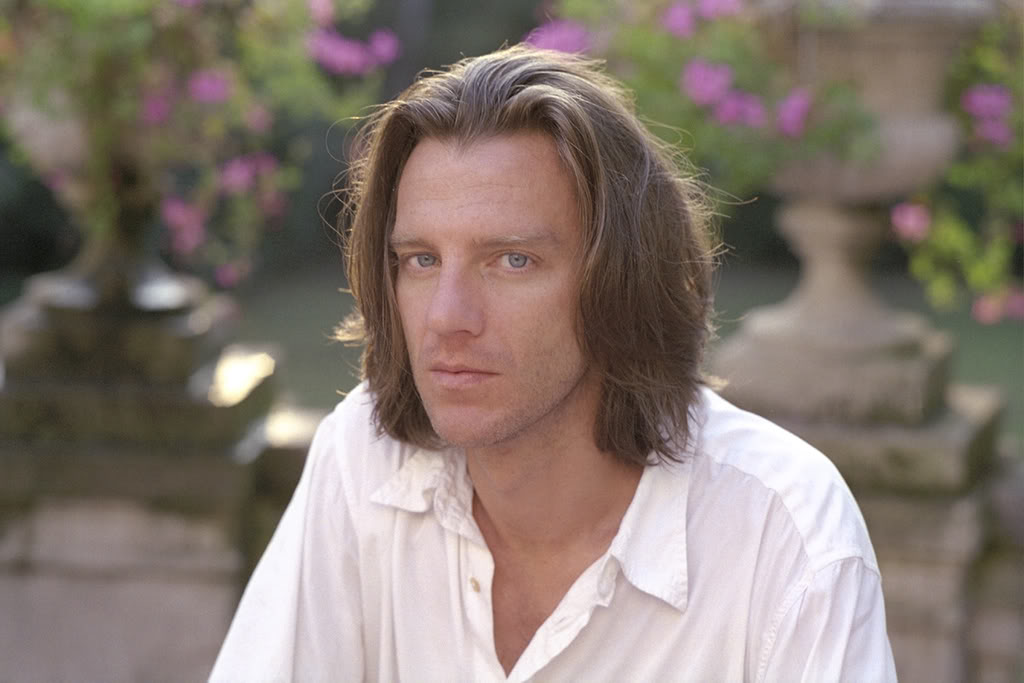 James Marsh will be on Project Nin James Marsh has been working on the studio environment for the last couple of years. It was absolutely enthralling to see his work on Red Riding series. The films of James Marsh are truly unique. Playing on various greek mythology myths and making it sit on its head.

Now he has got time to work on several other projects. It is good to give the man his freedom. His work on The King with Gael Garcia Bernal was truly unforgettable. He will be going into that territory soon with his next film called Project Nim. Nothing is really clear about where the film wants to go.

It is a film which was based on an ape language study of a chimpanzee named Nim Chimpsky, who was taught human sign language, and was able to form a sentence as long as 16 words. The film will be classic James Marsh territory. If you have gotten to see most of his work it is powerful when he goes documentary. One of the sentences was â€œGive orange me give eat orange me eat orange give me eat orange give me you.â€ This will be an unforgettable experience.