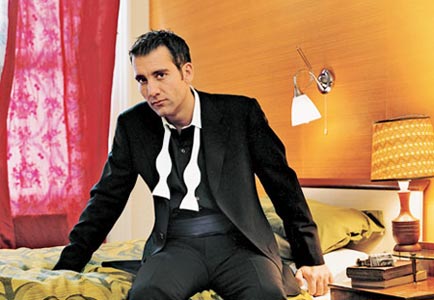 Juan Carlos Fresnadillo has been really trying to get a film of the floor for some time now. Nothing is really is not materializing for him. Finally there is a chance for him to direct a film starring Clive Owen and Daniel Bruhl called Intruders. Both of these men are really good performers if taken by the good directors. The film will be shooting in London and Madrid in June.

This means Juanâ€™s last film called Bioshock has been delayed. That is a good sign for many of the video games. So the new film will be something of a good start for the director and the actors.

Intruders will be a film surrounding on an 11 year old girl who is forced to confront childhood demons. Clive Owen will play the girlâ€™s father, but no word is on what Bruhl will be playing in the film. There is still some more principal roles that need to be cast before this film can go off the floor. Fresnadillo is known for his work on the film 28 Weeks later. The new film of his will be financed by Spanish Media Company Antena 3. The plot is still not clear even after sometime. But it will be something way better than Bioshock.