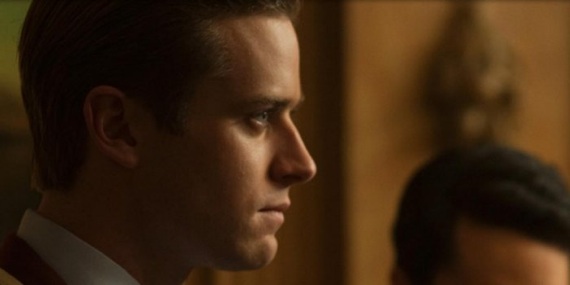 Tarsem Singh is getting a really good cast for his next film. It will be a reworking of the popular children’s classic Brothers Grimm: Snow White. It will be a revisionist adult retelling of the fairy tale from the director of films like the Cell and The Fall. Armie Hammer will be the first to be cast in the film in the role of Prince Andrew Alcott. Saorise Ronan will cast as Snow White. She is hot on roles with famous directors like Peter Jackson and Joe Wright. Julia Roberts is already part of the cast of the film.

The film will be getting into production soon and will have a June 29 th release. The director for the film will be something to look out for. Armie Hammer is already cast opposite Leonardo DiCaprio in Clint Eastwood‘s next film Hoover.