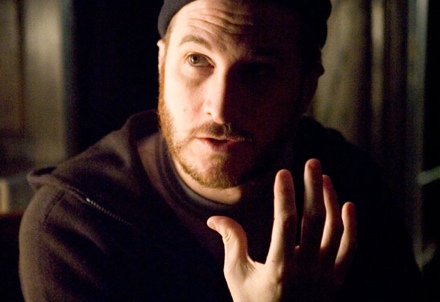 Darren Aronofsky will be part of a Heist Darren Aronofsky is one of the rare talents from America. His unchallenged voice rang true in the powerful The Wrestler. But his lesser film Fountain was something of a untamed masterstroke. We are not sure where he wants to go with his next film that is titled Black Swan. There is a lot riding this picture with a really seductive cast played by Natalie Portman and Mila Kunis. It deals with ballerinas who seem to strike a resemblance in their features but vary in style.

The new heist development is based on the Sports Illustrated article â€œBreaking the Bankâ€ by Jon Wetheim and the non fiction piece by Howard Sounes, But the twist in the tale is the size of the loot. There was around 85 million dollars stolen and it was lined with around 7 people. It leads to an investigation that is still going to trial. So the film will be a weird vehicle for Darren whoâ€™s known for his independent sensibility. So letâ€™s hope this one materializes.