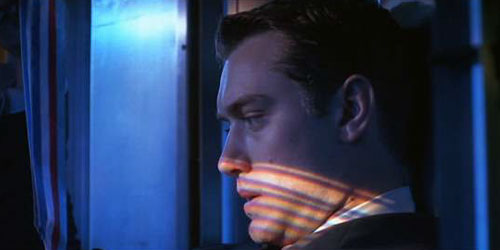 Andrew Niccol is really careful in choosing his projects. There was news surfacing that he might adapt The Host which was a bunch of hogwash. It would have destroyed his career. After making films like Gattaca and Lord of War he really needs a release. He has been working on his ongoing project for the last couple of months. But the reason he has taken up The host because of the distribution of the Cross. 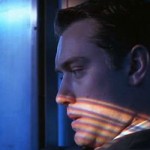 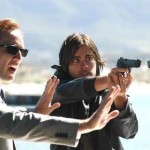 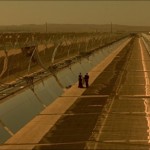 The host will be a bad cap for his head. He has been interested in science fiction for quite some time. I have extensively written about Gattaca in my very first post. Now there is another film in the pipeline called Iâ€™m Mortal. It will be set in the not too distant future where the aging gene has been switched off. Now to avoid overpopulation Time has become the currency and the way people pay for luxuries and necessities. The rich can live forever but the rest of them have to negotiate for their immortality.

The film will follow a poor young man who comes into a fortune of time, though too late to help his mother from dying. He goes on the run from a corrupt police force known as time keepers. This will be truly something to look out for. Why hasnâ€™t anyone thought about this before? It will be a gorgeous looking film. Beauty will become something repelling in the case of these people. But will he be able to make this film on his own terms.

He will have to make The Host to please a lot of audiences to ensure the studios give him some slack. The host is a terribly written book but it does contain some truly memorable moments. But the whole book is laden with some horrible dialog. But that can be worked on by Andrew who is known for his work on films like The Truman show. The Truman show was a film that peered into the thoughts on privacy and to what extent we will go to get into other people lives through reality TV shows.

But Iâ€™m Mortal will certainly not be his next film. So we can expect a release tentatively after couple of years. It is a project we will hope that does not go away from his hands. Now for the Host it is a well meaning film of some alien parasites that have plagued the earth and call themselves Souls. There is a clichÃ© written on that whole sentence. But that is the price some people have to make to create something exceptional.