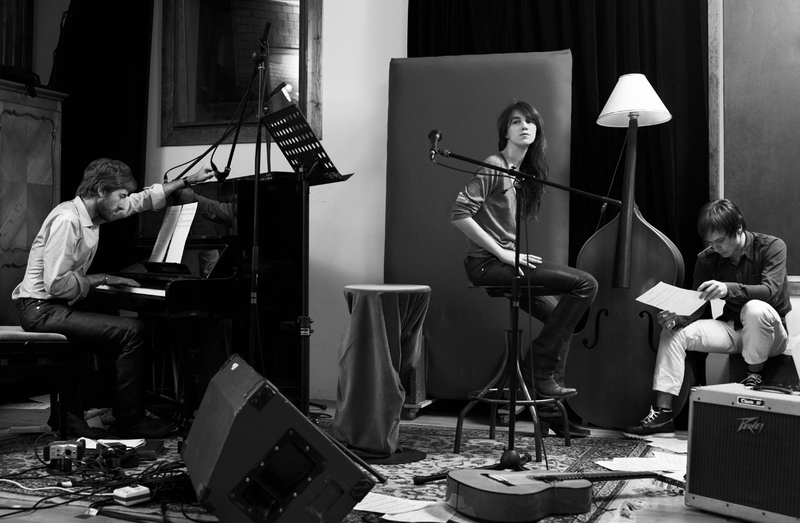 Charlotte can be seen in so many films in the next couple of months will she be able to spend time with herself. She is a supremely talented woman who was hoaxed into making Antichrist. There must have been some voodoo curse on her for doing that film.

Now this year she came out with an album IRM which was strangely inspirational. She took a lot of things into perspective with this personal work. She will now be taking on another role for the reclusive Lars Von Trier in his upcoming film called Melancholia.

The role was first offered to Penelope Cruz. She turned it down for the charms of Johnny Depp in Pirates of the Caribbean: On Stranger Tides. The face that Charlotte has shown interest to work with Lars Von Trier again is something of an anomaly.

This will be a rare collaboration on the screen. The news is really nice to take home for the next couple of weeks. On the Penelope front Jerry Bruckheimer has visualized Penelope as the daughter of Blackbeard and Penelope will bring in some interesting humor to the film. But is it needed probably she needs the money.

But the main concern here is Penelope missing out on a role of a lifetime for something she can do in her sleep. Alas even after playing roles in movies like Volver, Broken Embraces and Elegy people still donâ€™t get her in the states. Idiotic Puritans. But it will be nice to see Charlotte in something that will test once again.