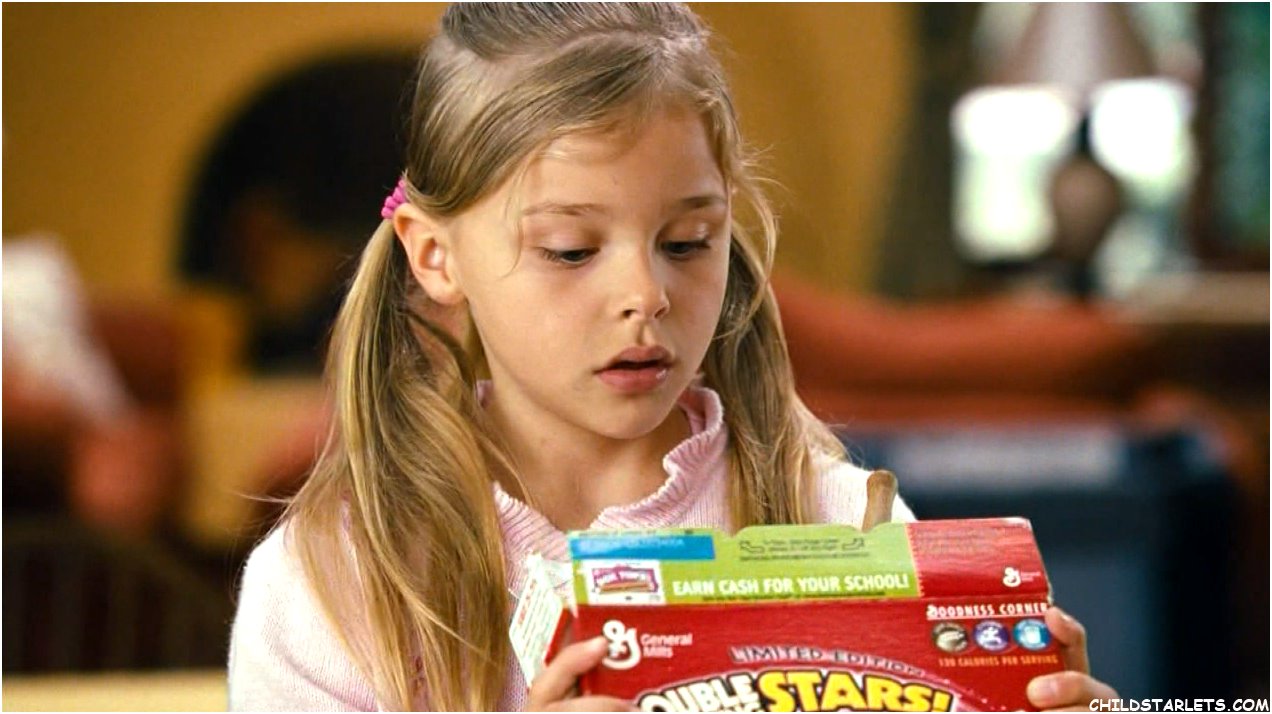 Chloe Moretz gets messed up next Hollywood seems to be taken by the thought of getting girls or women screwed really young. They had done a mess couple of years back with Dakota Fanning now the new ruler of the roost is Chloe Moretz. They are planning to have an adaptation of Hick a novel about a 13 year old Nebraska girl who gets more than she bargained for when she runs away to Las Vegas.

Chloe Moretz is going to make the biggest mistake of her life. But what the heck another one bites the dust. The novel is written by Andrea Portes. Derick Martini will be directing and co writing the film along with Portes. So the elements in the book will play a major part in the adaptation of the film. It could be nice parallel to the roles Chloe has been offered in the last couple of years.

Here is a synopsis of the film with some spoilers so be warned.

Portesâ€™s chilling debut tracks a 13-year-old Nebraska girlâ€™s hard-going life on the road. Young Luli knows losersâ€”her â€œaging Brigitte Bardotâ€ mother, Tammy, and her father, Nick, go at each other every night at the Alibi, the watering hole in hometown Palmyra, Neb. Tammy runs away one morning, and Nick soon follows, leaving Luli alone at home with the Smith and Wesson .45 her Uncle Nipper gave her. Pistol in tow, she hitches rides heading west to Vegas.