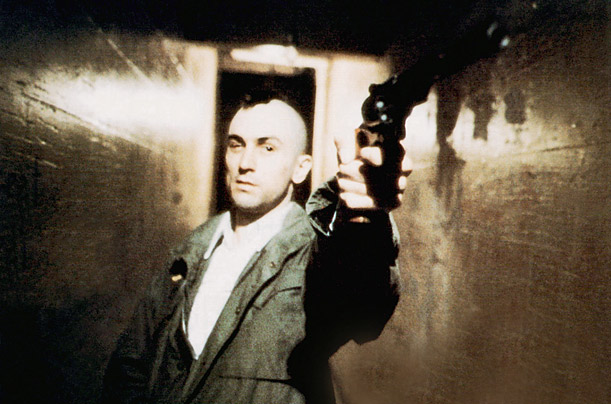 Martin Scorsese and Lars Von Trier will team up again Lars Von Trier is once again upto no good for his next film. The Five Obstructions was another of these kind of films that challenged Jorgen Leth to remake his short The Perfect Human in five ways, with some quirky obstructions. So this will be a great exercise for Martin Scorsese. He is something of a legend so for him to rework himself will be something great.

This will be a whole rethinking of his own style. It will be great fodder for him. It will also provide a new look of the masterpiece film. So the new film will also be called Five Obstructions that has nothing do with Taxi Driver.