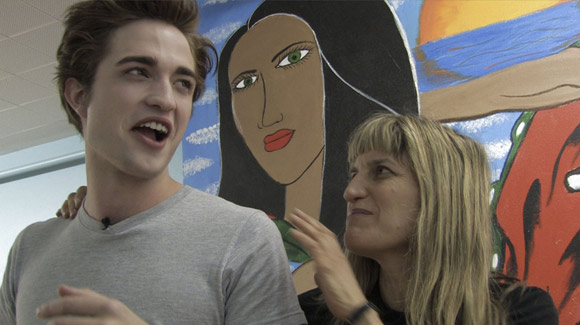 Catherine Hardwicke gets her cast Fernadez has been on the cusp of earning a major role after testing but loosing the main role for Speed Racer. He also tried out the role for Edward Cullen he lost that as well. So Hardwicke has seen him before already from the Twilight days.

Leonardo DiCaprioâ€™s production company Appian Way will be taking care of the finances for the film. The film was originally scripted by David Leslie Johnson. The film has been described as a wild thrilling mystery in this great Gothic fairytale setting; it is very sexy, romantic and scary.

The photography for the film will begin in summer in Vancouver. So there will be a lot of work for Catherine Hardwicke to get this story right.