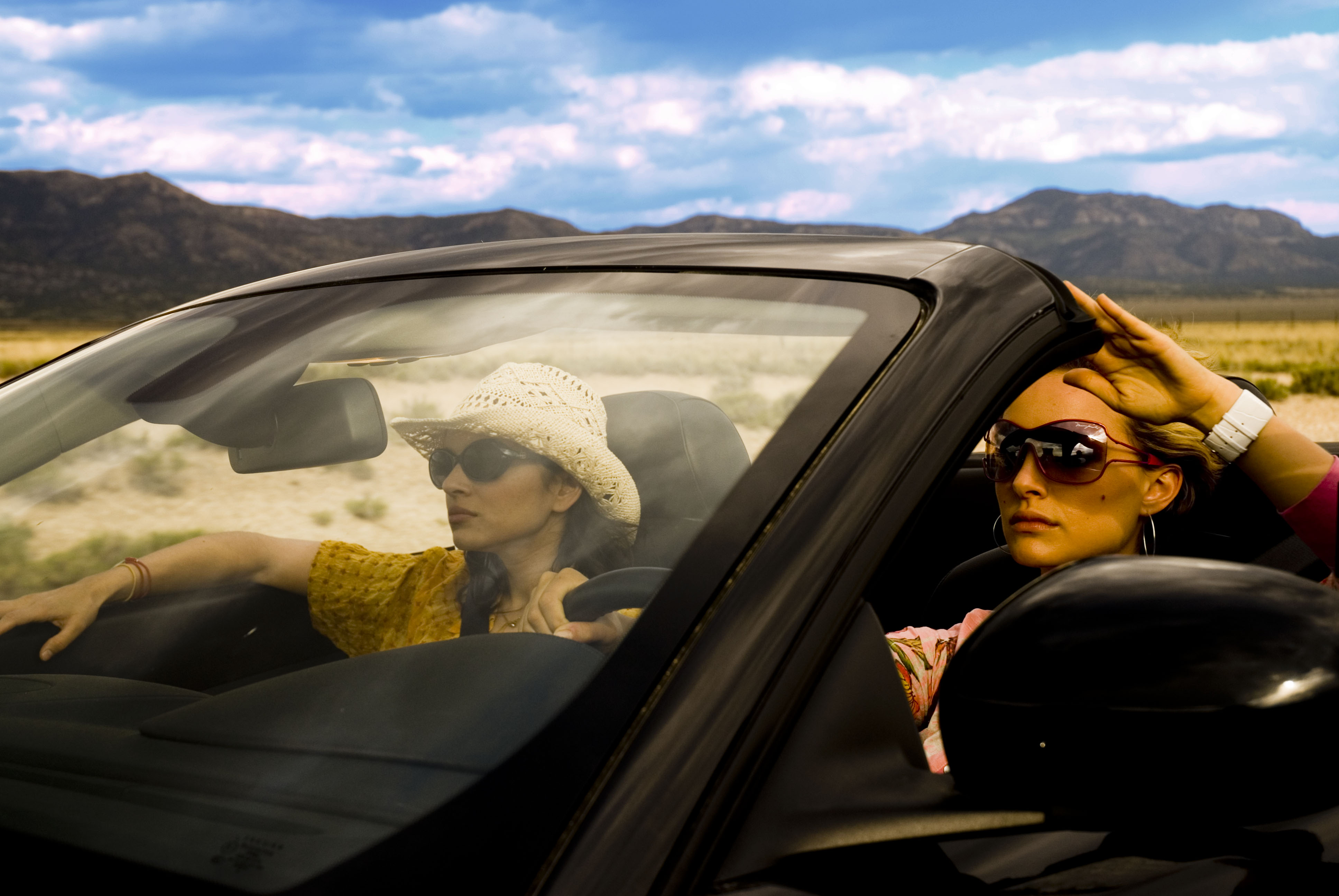 This year has been rather dull when it came to some of the films that came out in the Summer. But it has just begun so we hope the trend does not go to the downside. We have not really talked about Thor ever since his hammer had an appearance in Iron Man 2. The new film Thor seems to be situated in the Nevada desert and it has a really good cast as well.

The film is directed by Kenneth Branagh and it stars newcomer Chris Hemsworth and the beautiful Natalie Portman as Jane Foster. There are also glimpses of Anthony Hopkins in the video above. The film will be coming only next summer. But the cast is something to look forward to. But will this be a sad affair will be decided when the trailers come out. Chris will be working alongside Stellan Skarsgard, Ray Stevenson, Idris Elba, Kat Dennings, rene Russon and Adriana Barraza. Then there will also be a stupid appearance by Samuel Jackson.

The film is expected to come out around May 6 th 2011. Tell us what you think of the sneak peak at the sets of the film.