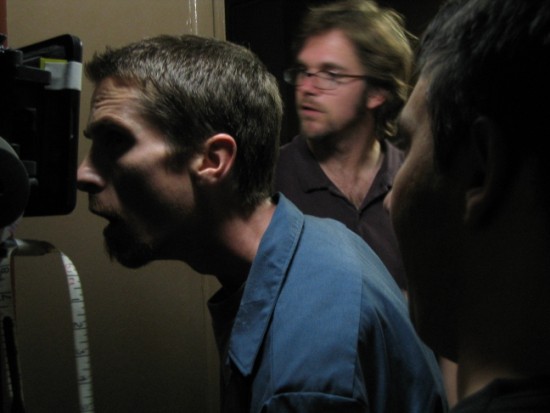 Brad Anderson is known for his films like Transiberian and the Machinist; he is now planning to direct a thriller called Jack about a serial killer with amnesia. The script was part of the Black List and will be looking for international sales at Cannes. Anderson will be directing from the script by David Venable.

The story revolves around what happens when the amnesiac falls in love with a doctor. As the killerâ€™s memories begin to surface, he must decide whether to make a clean start or embrace the killer within.

Jack is an incredibly commercial thriller, laced with tension and suspense, so it is important to have the right director to bring those aspects to life. Brad Anderson has a unique psychological intensity that will make for a memorable theatrical experience.