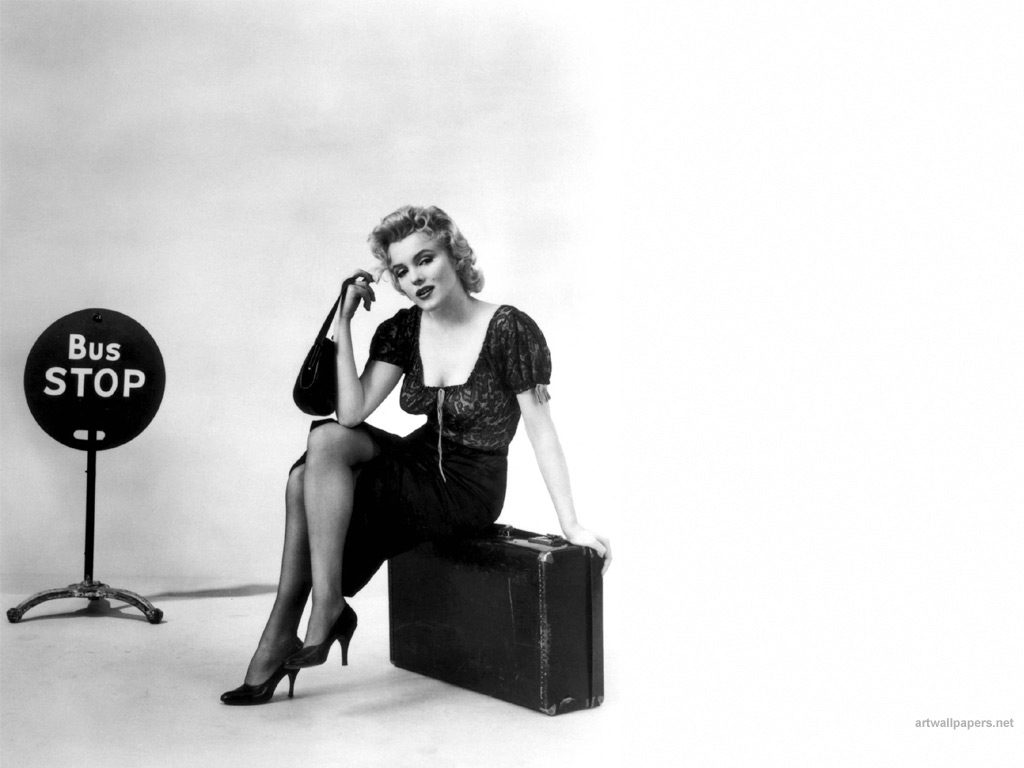 It has been while since he stunned us with The Assassination of Jesse James by The Coward Robert Ford. The film really took people out of their seats and got people to notice him from every angel possible. Now the Australian director is pretty much in hiding for the last couple of years with nothing really happening in his front. He was planning to take up another adaptation of Cormac McCarthyâ€™s Cities of the Plain. But nothing has really happened in that front.

Now people are getting frustrated but we are happy to see him away from the limelight. I got to see both of his powerful films Chopper and the one above. So it is good for him to take a little break to hone his skills better. He will now be getting a chance to direct a Marilyn Monroe with fellow Australian the beauty Naomi Watts. This will be a dream role for the actress and she will easily look the part.

The film was adapted for the screen by Dominik from Joyce Carol Oates imaginary Monroe memoirs called Blonde and looks set to be in the same likeness as his earlier films. The script is still in the works and nothing is certain when it will be complete. But by posting this new things might just shape up for this film.

But there have been issues on rights on the book. But all this will be resolved with the presence of Naomi Watts. Watts will steam roll the project now. This is just something really lovely by the powerful lady.

She was just amazing in many of David Lynch films. The film will be a passion project for the director who got his hands full with the film with Brad Pitt. Why is Marilyn Monroe the great female icon of the 20 th Century? I liked what Andrew said after this

â€œFor men she is an object of sexual desire that is desperately in need of rescue. For women, she embodies all the injustices visited upon the feminine, a sister, a Cinderella, consigned to live among the ashes.â€

He will surely go by the story of Norma Jean on this film and bring her to fruition in the form of Marliyn Monroe. International sales of Blonde are currently under the roof of Wild Bunch. It will be more in the vein of a Raging Bull than a classic biopic. So this will be something to watch out. The film will begin production only by January on a very slim 20 million dollar budget in what seems destined for a fall release and a 2011 award season release.