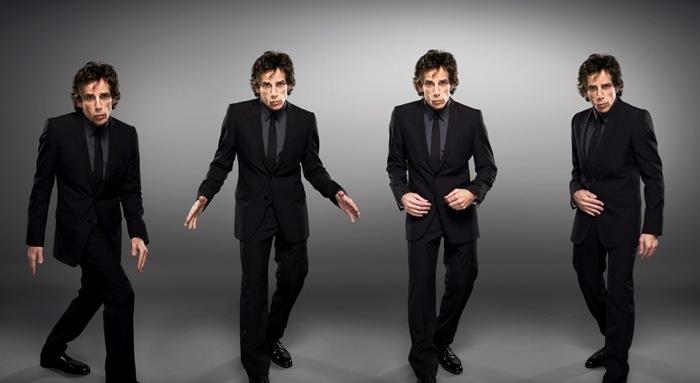 Ben Stiller has been getting his work cut out in the last couple of years with some interesting roles. His next big film will be Trump Heist which was initially a film with Eddie Murphy but he just replaced him. The film centers on a group of con men who work in Trump Tower and plan to swindle the poor residents who already have to suffer living in a building owned by Donald Trump.

Chris Rock and Chris Tucker were previously mentioned in connection to the film. Murphy was set to play the lead role with Stiller on board there will be a new draft script. But many of the people know that Eddie Murphyâ€™s star power has really diminished.

Trump Heist will be a white film updated to a black film and then twisted back to having a white lead. This will be something in the lines of the Zoolander experience which Ben Stiller is very famous for.