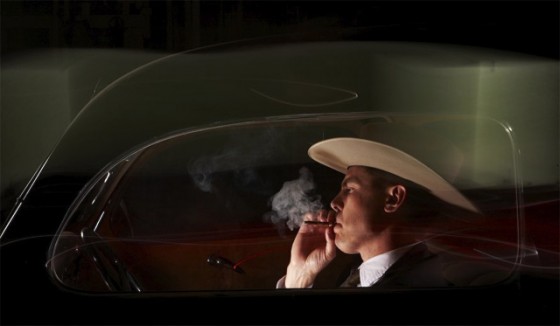 Casey Affleck is the new member to join the Ben Stiller starrer called Tower Heist. Tea Leoni is already part of the cast so it will be something to watch out for in the coming months.

Casey Affleck had an amazing here with his powerful adaptation of The Killer Inside Me. He will be shifting to his old style Oceans type capers for the time being. He will play a straight laced character than Stiller, keen turn his friend in rather than be complicit in the planned revenge on Alan Ada’s corporate fraudster.

The rest of the cast joining him include Matthew Broderick and also Judd Hirsch. The cast will get the buzz up for this film. It is probably also getting a little too crowded for its own good.