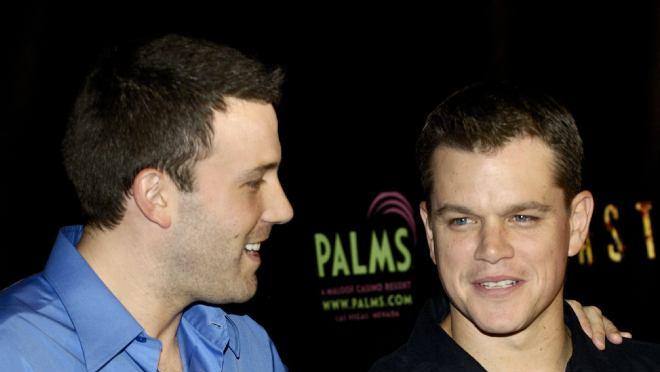 Matt Damon and Ben Affleck team up once again The Oscar winning duo of Matt Damon and Ben Affleck are teaming up once again this time reforming their production company, which they are negotiating to have a first look deal at Warner Bros.

Affleck in the last couple of years has tried his hand in movies like Gone Baby Gone and now another directed film is in the works. His writing has reached a level which makes things look really good. He is right now working on the film The Town and also working on adapting The Prince of Thieves.

Damon has now turned into one of the biggest stars in Hollywood. He also intends to direct a film sometime soon. So this will be really good collaboration to look forward to.

Matt Damon starred in Martin Scorseseâ€™s The Departed and is pretty excited about his future projects. Damon has also been working with Steven Soderbergh in his last couple of movies. He also worked with Clint Eastwood in Invictus. Most of his last couple of films was made at Warner.

A formal matter on this deal will be made public really soon.