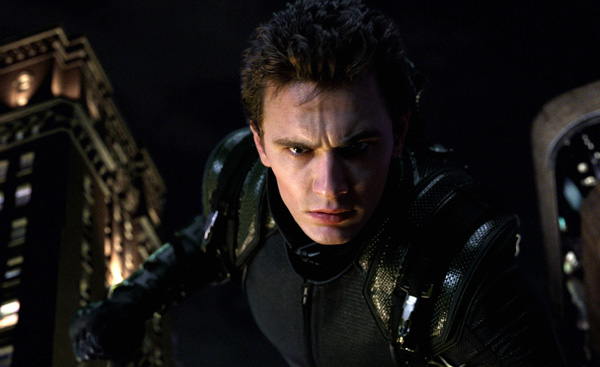 James Franco is one of the hardest working actors in the industry these days. He will be seen in the crowd favorite 127 Hours next. He is also put himself head long in his next directorial effort that will be lensing in two weeks.

The project will be based on an adaptation of Paul L. Mariani’s book The Broken Tower, a biography of American poet Hart Crane, who gained popularity with his poem The Bridge. His last poem was called Broken Tower. It is inspired by the poet’s only heterosexual affair with Peggy Crowley that has now been widely interpreted as his death ode.

The cast has been building up for this one. Michael Shannon has already signed on for a part in the film. James Franco and Shannon were part of the cast of their last film Herbert White.

Franco might do well be focusing on one of the novel’s apparent strengths, “Crane’s final despairing months in Mexico and his sole tormented heterosexual affair. It will also bring portions of his life, which will be perfect to adapt to the screen. The shooting for the film is expected to start in November.