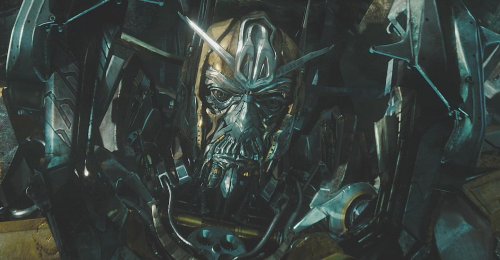 The summer blockbuster has been going through a really different way of marketing its films. The recent super bowl spots has created a lot of eyebrows for films like Transformers and Captain America. Transformers: Dark of the Moon is turning out to be the most anticipated blockbuster of the year.

There was a Daytona 500 broadcast that was aired a while ago. The spot looks amazing. There is very little added footage and most of it focuses on the bots. In this movie the Autobots and Decepticons become involved in a perilous space race between the US and Russia, and once again human Sam Witwicky must help his robot friends defeat enemies like Shockwave.

Transformer: Dark of the Moon is again directed by Michael Bay. He also worked on the last two versions of the film. The screenplay this time was just worked by Ehren Kruger, who co wrote the Revenge of the Fallen. Paramount is planning to bring the new film out in 3D starting from July 1 st 2011 next summer.